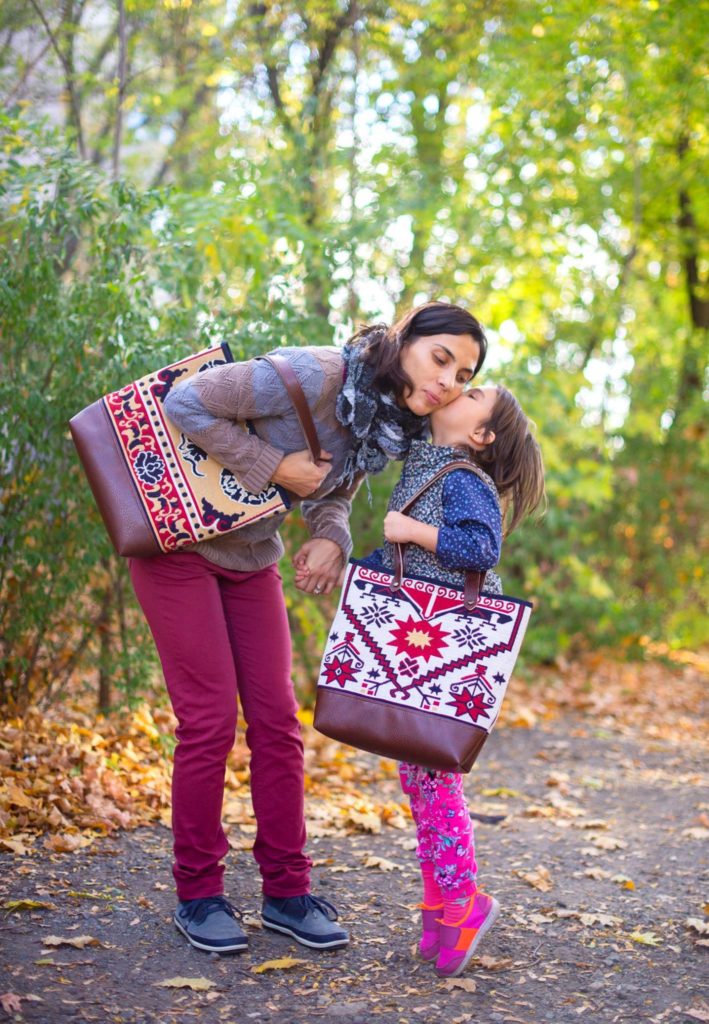 I spot Irina down the street on my way back to the Center from the market, and quicken my pace to catch up with her. She’s pushing a dusty, rickety baby stroller with a lumpy garbage bag in the seat. Having run into her like this on several occasions in the past, I know that the bag is filled with cans, bottles, and scrap metal she’s collected that morning with the intention of selling it for a few lei. There’s a chill in the air and I notice her strong hands are swollen a bit from the cold. We exchange hellos and I remind her about her sewing lesson later that day. She smiles and assures me she’ll be there, and I believe her as she has yet to miss a lesson. 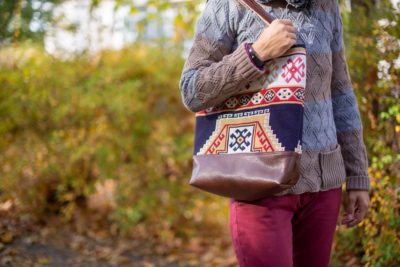 A few hours later, Irina walks through the door, hand-in-hand with her youngest child, a three-year-old boy. She apologizes and explains she didn’t have anyone to watch him today. “No problem,” I say, “he can sit next to us; I’ll get some crayons and some Legos for him.” I help the little guy onto a chair and get him set up with a snack and something to color. Irina takes her place at the sewing machine on the opposite end of the bench and I pull up a seat between them. For the next hour, I lean from one side to the other, switching between supervising Irina and trying to her keep son entertained. Just as he reaches the limit of his patience, she finishes the bag she’s been working on, and we celebrate together. I know he doesn’t fully understand the weight of what she’s accomplished, but someday he will.

Irina is one of four women enrolled in our new project: Ashira Workshop. Over the next six months, she will continue to receive training to develop her sewing skills and knowledge of personal finance, and complete seven more bags (which you can purchase here!). In May, she will invite her family to a graduation ceremony where we will recognize her achievements and honor her and the other graduates with diplomas and their very own sewing machines. My prayer is that after that day, I will never again meet her on the street collecting metal in the cold, but instead, to meet her in the market buying materials for the products she designs and sells to provide for her family.This is the image that sustains me these days; the image that I pray is on the heart of each of the women enrolled in this course, to help them persevere and see it through.

Harper was born in Billings, Montana in 1993 and became a Christian in 2008 when friends invited her to a high school church group. She was inspired by Jesus’s radical message of grace and reconciliation and especially what she interpreted as God’s preferential option for the poor and vulnerable; consequently she knew she would spend the rest of her living out this prophetic message by serving and living among those at the margins. She went on to study social work at George Fox University and spent a semester abroad learning about missions, community development, and international social in Word Made Flesh Romania’s study abroad program. After graduating a year later, Harper returned to join this community as a full-time staff member in 2016.

While living and working at a home for women in crises each summer during college, Harper fell in love with the work of assisting new mothers (often teenagers) develop secure attachments with their babies and confidence in their worth and parenting abilities. The joy and significance she felt in this work led her to conclude that it is her vocation. She is currently studying to become a doula so she can provide competent pregnancy and postpartum assistance to families in the Valley community. In the future she hopes to participate in developing workshops for job-skills training and a preschool in this neighborhood as well. 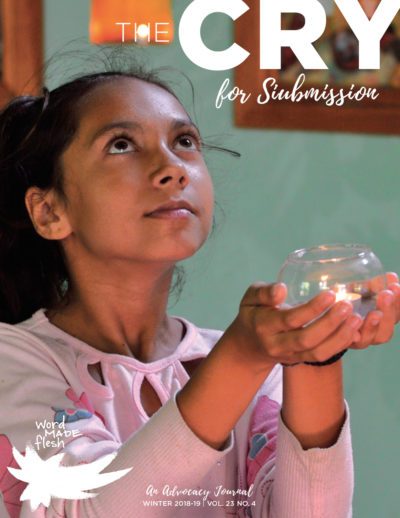