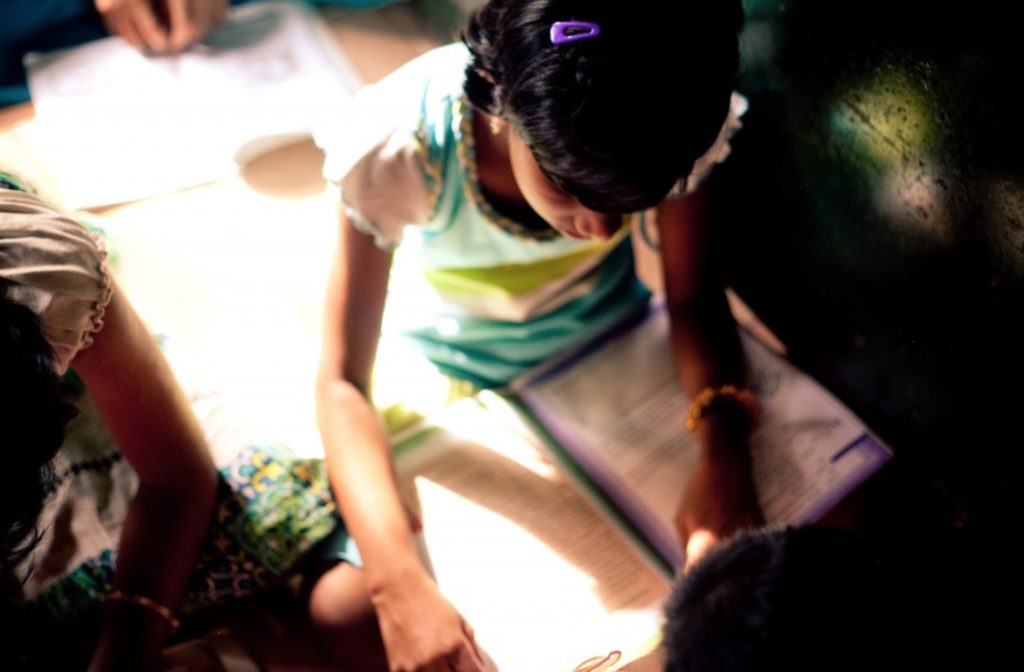 “…who emptied himself, by taking the form of a servant, being born in the likeness of men. And being found in human form, he humbled himself by becoming obedient to the point of death, even death on a cross. Therefore God has highly exalted him and bestowed on him the name that is above every name, so that at the name of Jesus every knee should bow, in heaven and on earth and under the earth, and every tongue should confess that Jesus Christ is Lord, to the glory of God the Father.”

The Apostle Paul’s resounding proclamation of the exaltation of Jesus gives us a powerful snapshot of Jesus’ life as an obedient Son.

I’ve written about this Scripture before, but as we approach the Advent season, I couldn’t shake those  6 words —

“And being found in human form.”

God’s response to finding Himself with the body of a human — humble, meek, lowly, beginning His human life surrounded by stable animals — is to become obedient to Himself. God (Jesus) is obedient to God. This is profound for us, a mystery and a miracle, to see a Sovereign God so committed to love and fellowship that He will even submit in obedience to His own authority. 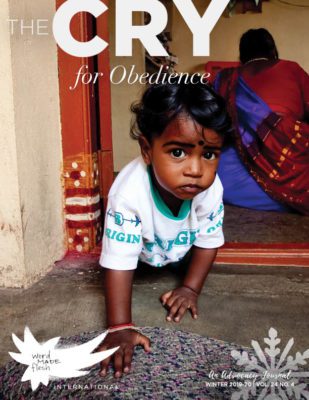 It was around 33 years after His arrival on the manger that the journey of obedience would lead our Savior to His death, and thus we see that, in Eugene Paterson’s words,  Jesus’ obedience was a long one, always in the same direction. From even before the manger, Jesus’ path of Love, Hope, and Redemption were established — but it was up to Him to obey it.

The miracle of obedience — the Word saying “yes” to becoming flesh and “yes” to death on the cross — leads us all toward our own mangers and crosses, and I am hopeful for the outcome. I am hopeful when, in the following pages,  I read of Word Made Flesh folks who are living in obedience and following Jesus into humble places and dark surroundings, helping to change lives in the process.

Word Made Flesh staff and volunteers all over the world advocate for those in need that they too could gain from the rewards of Jesus’ obedience. May you be encouraged by their words and stories in your own long walk in the direction of Jesus. 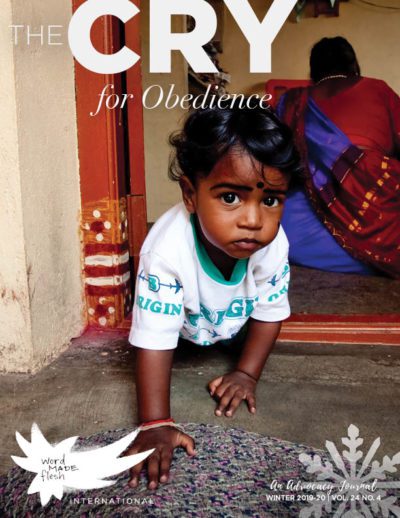