Social Justice: Doing Good Where You Live - Word Made Flesh 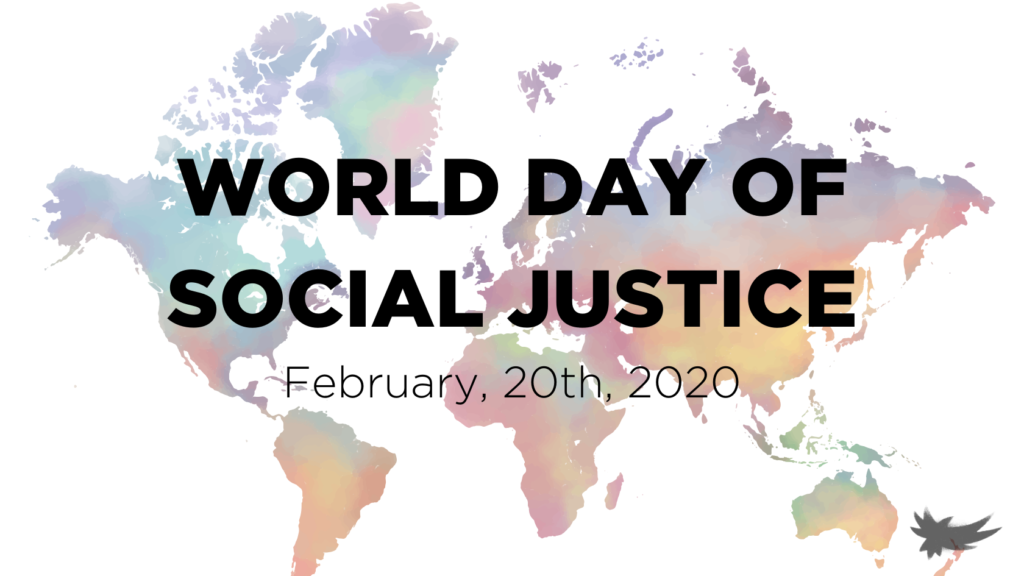 There is so much to reflect upon here. However, let us at least consider how we might begin mitigating against unduly perpetuating the dilemma the Apostle Paul wrote about – doing the things we would not do rather than doing the things we would like to do.  Let us consider how we might shine our light in the darkness without allowing the darkness to overcome it.

First, we need to gain some conceptual clarity.

In thinking about the goodness of social justice, I find considering the opposite a helpful simplifying process – would we prefer social injustice?  I also find it important to recognize that the word “social” that accompanies the phrase is essentially inconsequential in as that any form of justice or injustice is by definition always already social.  The term “social” is simply utilized to make explicit a vital component that is desirable to have at the forefront of our consciousness – this is all about people.

So, it is not social justice that we find ourselves against at any time.  Rather, we find ourselves at odds with a practice or practices that suggest that they are socially just and we feel are not just.  Recognizing that it is application rather than concept with which we find ourselves concerned is key to increasing opportunity for moving forward toward further cooperative good.

While for you the idea of social justice might not be problematic (thanks be to God if this is the case!), sadly, many have backgrounds which have put them at a conceptual disadvantage for understanding the possibility of good residing in something even when it might not immediately be, in their opinion, showcasing such good.  Such a stance can move people toward proverbially “throwing the baby out with the bathwater” – obviously not a good thing.

Second, having found a bit of conceptual clarity, we need to consider how to act on our understanding.

What actions generally seem to do more harm than good?  This question can of course at times be more complex than it might seem.

Let us for this moment suggest just two things for ongoing practice that can offer both personal and corporate benefit.

Offer a kind word to everyone that you can, hold a door, pick up litter, recycle, carpool, bake something good and take it to a neighbor, volunteer at a local nonprofit that cares for those who are experiencing difficulties (be it homelessness, immigration, trafficking, food shortage, domestic abuse, addiction issues, etc.), write notes of encouragement to your neighbors and colleagues at work, invite someone to tea/coffee, pay for the person or some persons behind you in line (a food line, ticket line, etc.), leave an extra tip for a food server, write an op-ed for a local newspaper or an article for a magazine that promotes compassion and justice, write  ….the options for goodness are essentially unlimited!

Friends, in smaller and bigger ways, do good to yourselves and others whenever possible in all the ways that you are able.  Doing so is being socially just. This is how to love God and love your neighbor.

“Beloved, let us love one another [in word and in deed]…[Lord,] forgive us our trespasses as we forgive those who trespass against us.”

Holy Spirit, by the blood of the Lamb, offered for all of us out of love for each and all of us, grace us with the gift of doing good rather than harm.  May our thoughts and actions promote Thy Kingdom, promote Beloved Community, on earth as it is in heaven.