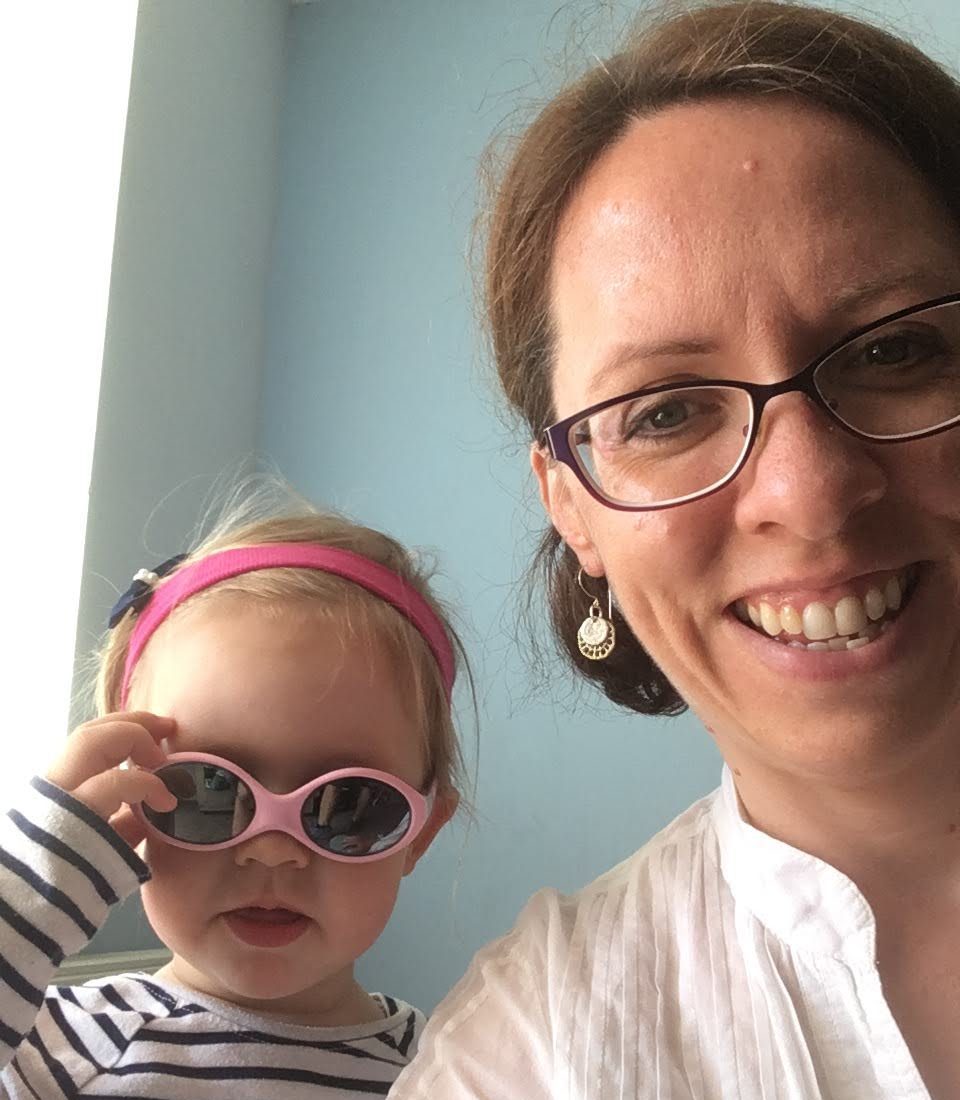 Give to Support Rachel

While she was a college student, Rachel joined a 4-month service team in Romania with Word Made Flesh, a time of intense exposure and discipleship in community that broke her open to experience God’s heart for the most vulnerable.

Rachel is grateful for two decades of service in community and is dedicated to the formation of new staff to continue the work among vulnerable children and families in Moldova. Her favorite activities include meals together, painting and singing worship songs with children. 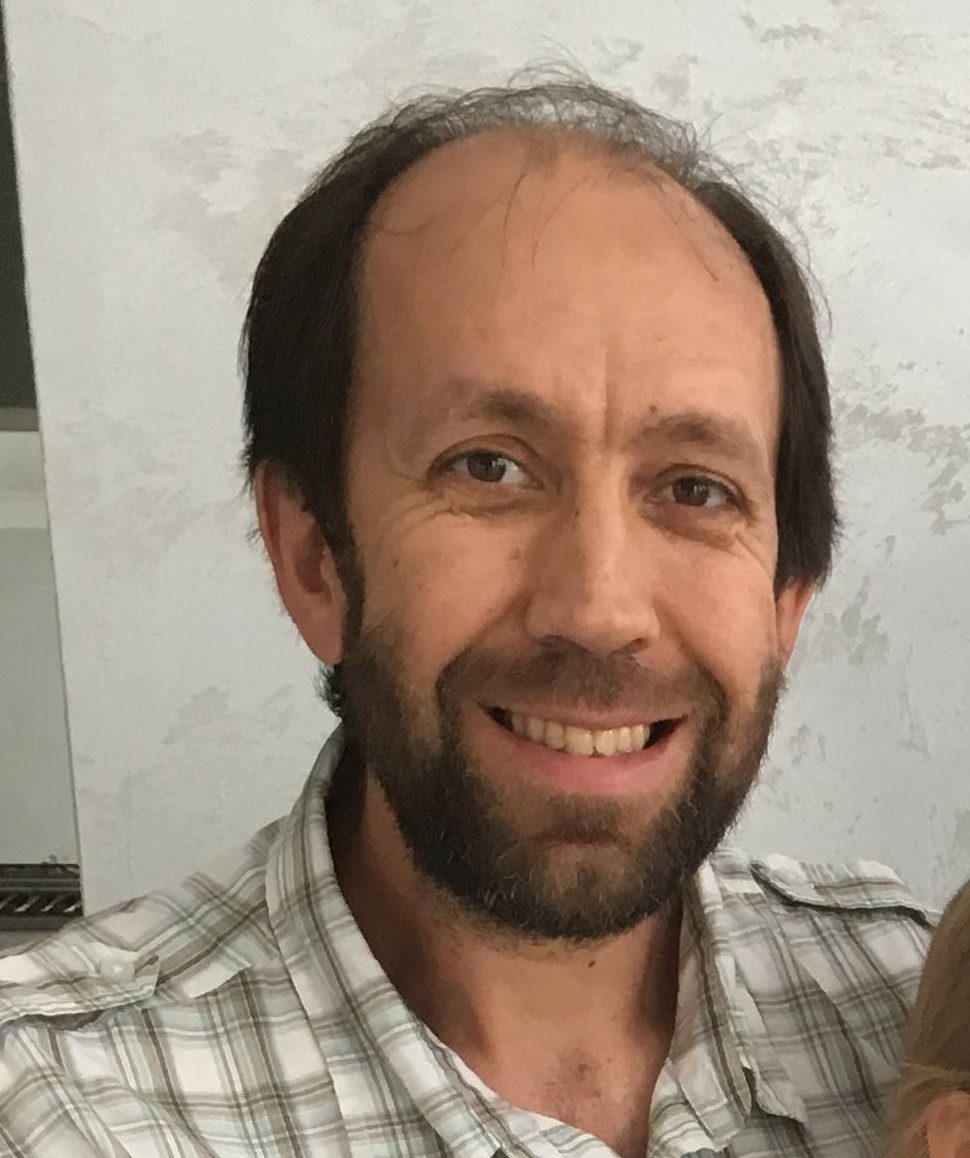 Give to Support Vitalie

Vitalie was born in Ukraine. He studied French and Romanian language and literature in Romania. Then he worked as a teacher in the village of his birth. He tried to find his place in the world of translators, but hasn’t discovered it yet (still searching). He then switched to working in construction for a while.

In 2012 Vitalie moved to the capital of Moldova to work with WMF and discover God’s plan for his life. There he remained. In 2013 he married Rachel Simons and in 2017 Grace Alexandra was born. The most precious discovery that he experiences is while watching his daughter grow and realizing that God also watches him with wonder as he grows.

Vitalie’s adventure with God began during his first year as a university student…and continues. Lord, have mercy on me, a sinner.

In his free time Vitalie enjoys playing with his daughter, reading and rediscovering Russian literature. He likes to watch movies and also tries to stay abreast of current affairs in Ukraine, while praying for “a hope and future” for his country. 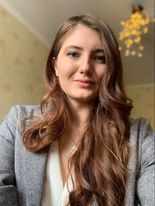 Ivana was born and raised in Moldova. At some point, she realized that her calling is social service. Her heart especially hurts for the Moldovan people and social justice.

In 2015, she came to know God and began to actively engage in social service in the church and the public organization Beginning of Life, as a volunteer.

In 2016 she entered the Christian University Divitia Gratiae for social work. In 2019 she finished and started working with children left without parental care.

In February 2021 she started working at La VIA as an educator for teenagers. 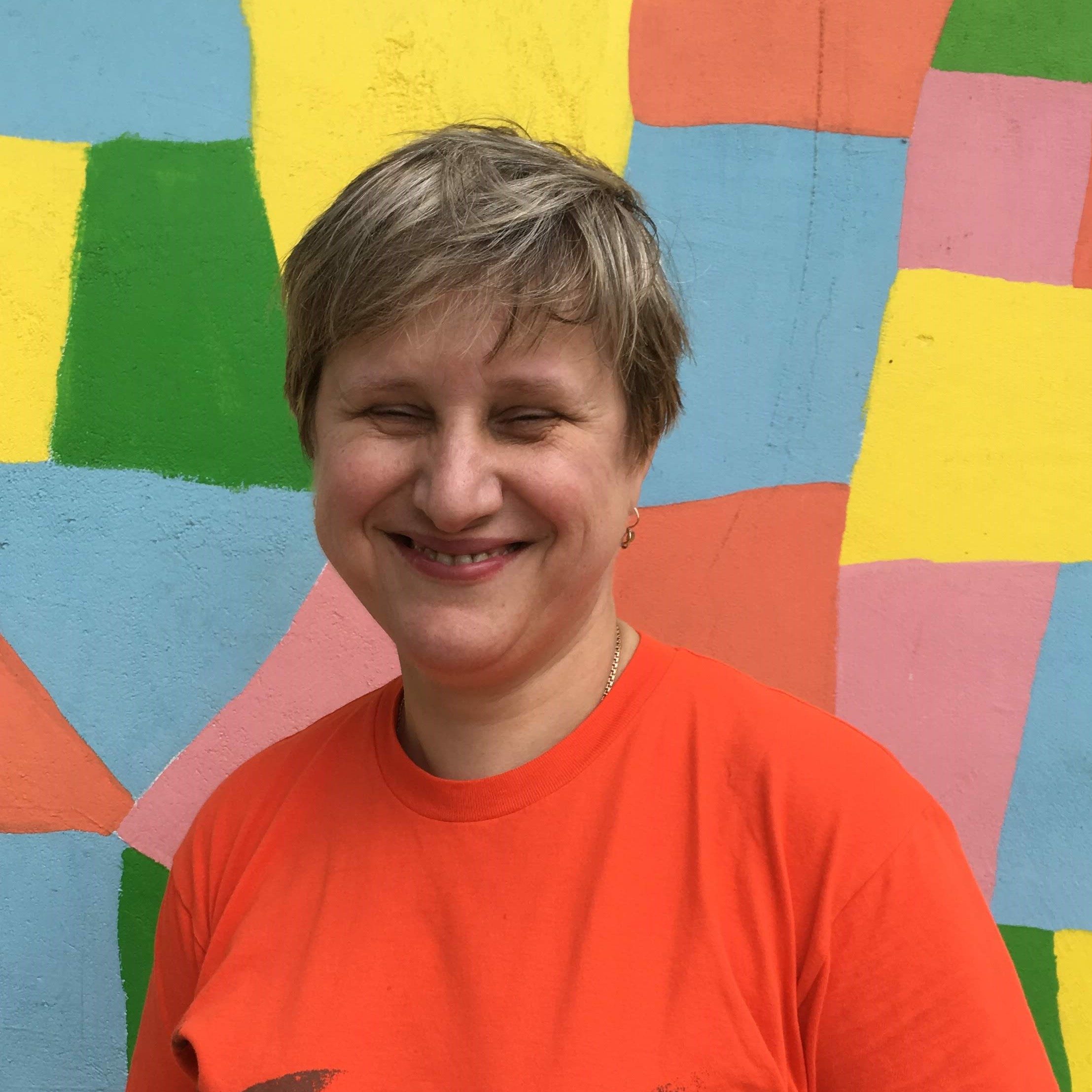 Aliona worked as a cook for many years in a local restaurant. She is married, with two daughters and one granddaughter. Since 2017 she has served with warmth and dedication as La VIA Community Center Cook. Her delicious meals and gift for hospitality bless the staff and children of WMF Moldova and all who come to visit. 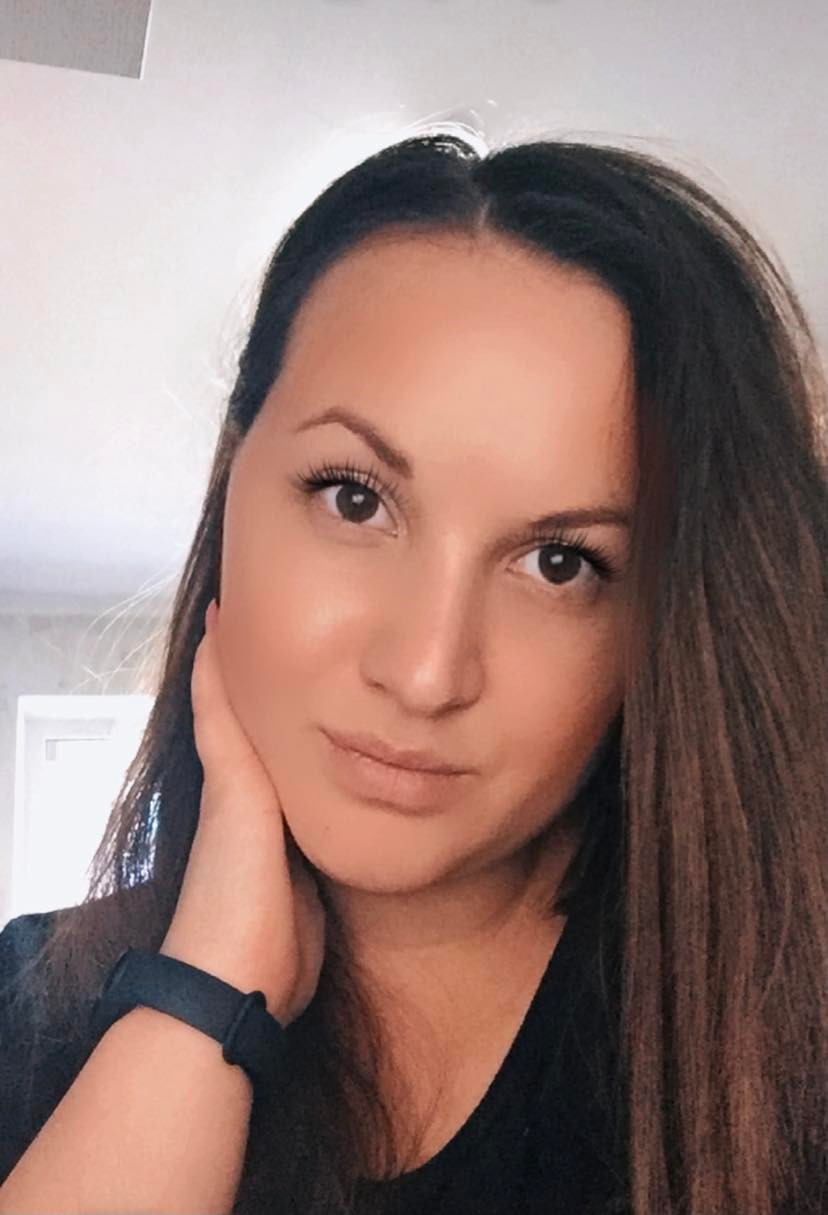 Nadejda was born in a Christian family in Chisinau, the capital of Moldova, and is now married with two children.  After she came to know God personally at 16-years-old she began to serve in her local church in various ways. After serving with children in summer camps she came to know that this is her passion.

Serving with children eventually became her occupation as she discovered how much she loves to see God at work through her and how He changes their lives. Her love for children brought her to La VIA Community Center in 2021 where she now serves as an educator for children in primary school.

Nadejda is encouraged that in this work she not only affects change in the lives of the children, but also she herself is transformed through her service among children. 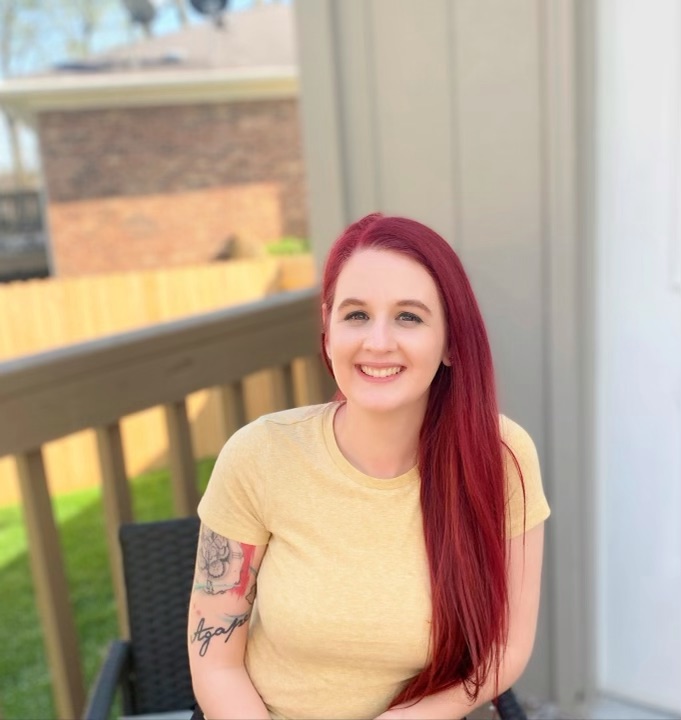 Give to Support Krystal

God placed in Krystal’s heart, at a young age, a love for people and culture. She knew she wanted to help in the global mission but didn’t really feel the call until 2016. God called her to Asbury, after several years being out of school. At Asbury, she received her intercultural degree and became acquainted with WMF. God has given her great compassion for those who are most vulnerable; those who are often on the outskirts of society. And also a great love for children.

When she was told about Moldova, she knew instantly that was where she was supposed to go because in the summer of 2018, God had laid Eastern Europe on her heart. She joined La VIA in January 2022, joining God in his mission in Moldova, being with children and their families, helping in showing God’s great love!