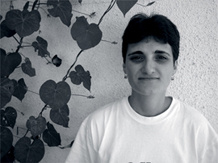 Geanina was born in Galati in 1974. She came to work with WMF Romania in June 2004. Through her time at the drop-in center, she came to understand that there are many needy children and wondered what she could do to help. She didn’t understand exactly what work the drop-in center was doing, but as she tried, she found that she began to understand it well. After she was hired, she understood that God had sent her to the drop-in center where she needed to be and where she was needed. Geanina serves as the Cleaning Coordinator for Casa Vale as well as overseeing showers and laundry for the children. 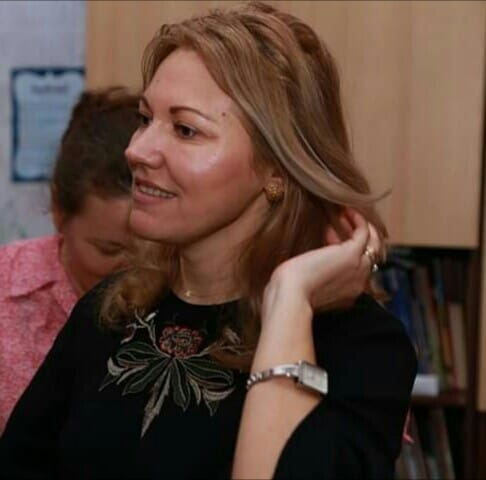 I am from Galati Romania and am married to Ionel. I have two children, Andrei and Sarah. They are 21 and 16 years old. I became a Christian after getting married and have found a great community in my church here. Before coming to Word Made Flesh, I worked in sales. I felt that after some time, God was calling me here to work with the kids. I am blessed each day by our time together at chapel as well as time with the community. 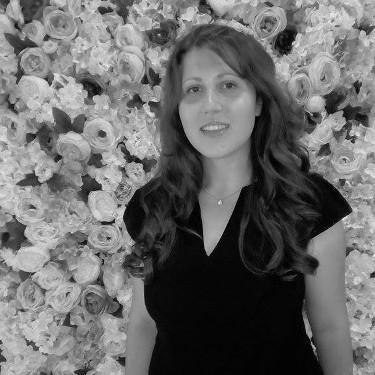 Monica was born in Ploiesti, Romania to a Christian family. Monica remembers her journey with God beginning by attending church each Sunday with her younger brothers. There and at home, she learned a lot about Jesus and his love for people. In March of 2010, she was baptized in her church along with her two brothers.

Throughout her life, Monica’s family moved to multiple cities. In 2009, she moved to Galati with her family. When she was in high school, she had a passion for serving and wanted to be a missionary to other countries. In her last year of high school, she learned about Word Made Flesh and volunteered with them that summer.

She then moved to attend university in Oradea to study Romanian and English literature. She began to work with marginalized children in a village close by. Almost every week, they hosted programs for kids from villages that did not come from Christian families. She greatly enjoyed the opportunity to work with these children and their families.

After she graduated university she returned to Galati. She began praying for a job and began volunteering at the Word Made Flesh center that summer. She became an educator at the center in July of 2016.

She finds the discussions with the children lifegiving and loves how her relationship with the kids is growing and how they are changing and growing in trust every day. 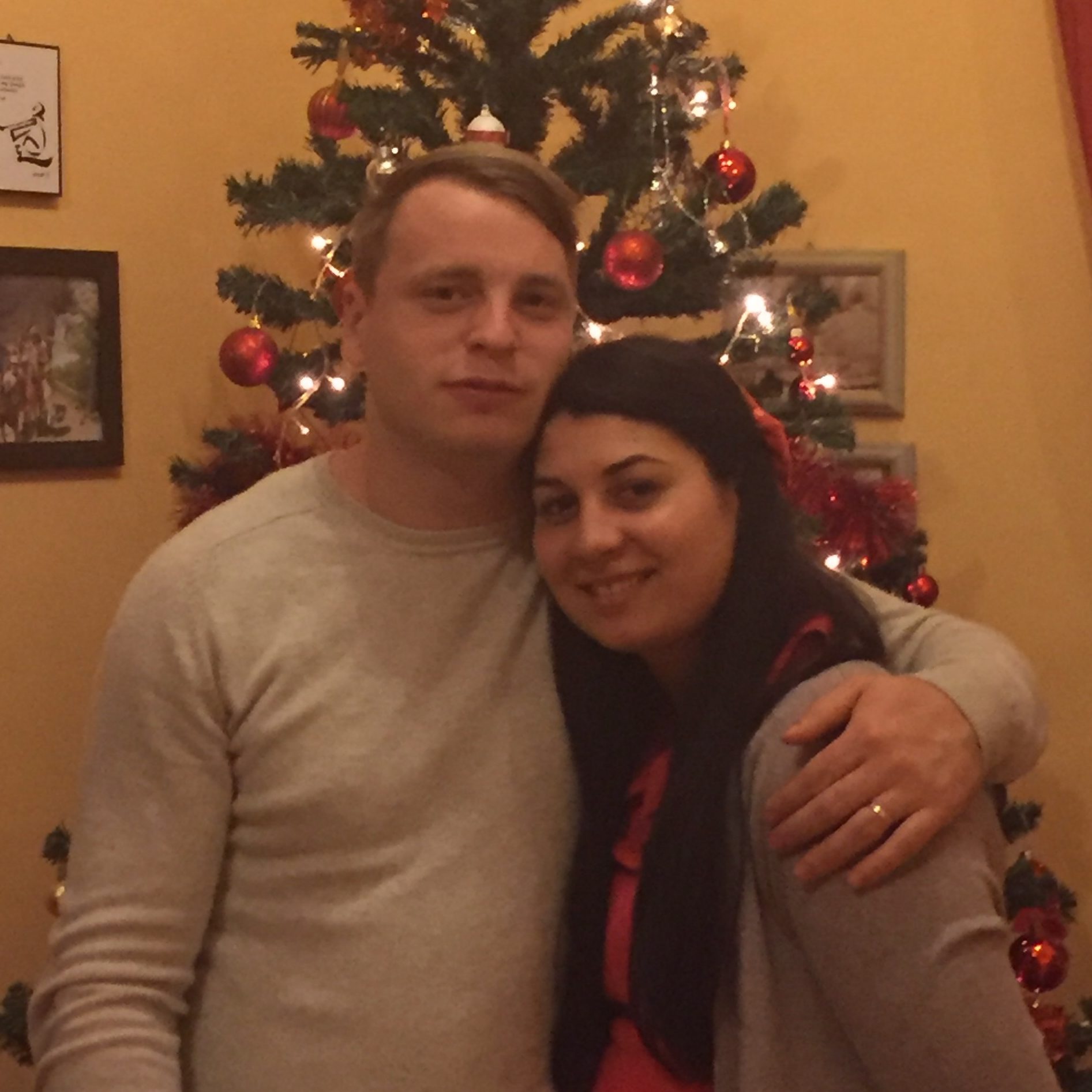 Caty grew up as a child in the Word Made Flesh program, and in 2014 she became a part of the team and community in Galati. She works primarily in Tudor Vladimirescu, a village located near Galati, a place where God has placed her to give all of herself. She feels what gives her the most joy is that God is using her and that she is not cast aside but that God can use her, understand her, and work through her. She feels blessed and values Word Made Flesh because it is a place where you can receive, give, grow, and know people with open hearts and people who are ready to walk through life beside you. 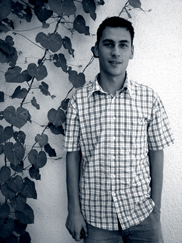 Fani was born in Galati, Romania, in 1981 into a large family. He became a Christian in 2001 and from there life seemed more interesting to him. He is a student at a Bible college in Iasi, a city a few hours from Galati. He graduated from a school that prepared him to be a customs agent, but he is sure that this has no connection to his calling. In the past two years, he began to seriously consider his calling to work among the poor, but it took him a year to accept this calling. Beginning as a volunteer in January 2005, Fani has worked consistently with WMF Romania, mostly involved with the education program for adolescent boys. In 2006, Fani lived at Casa Lazar for nine months, assisting with the care and discipleship of recovering street boys. Currently, Fani continues tutoring adolescent boys at the community center, serves as coordinator of the street ministry program and makes frequent visits to follow up with boys who have come off the streets.