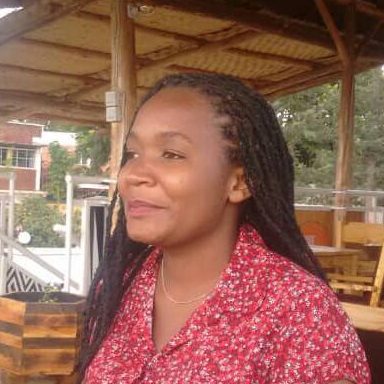 Give to Support Rwanda

Christella was born and raised in Rwanda. She has three siblings from the second compassionate and brave mother that God has directed in her life to be a role model and teacher. When she was three years old, she lost her biological mother and was raised by her loving grandparents, father, and adopted mother who did all the best they had to raise her well as a Christian child and gave all they had to give her the best education. She is always and forever grateful to God and her grandparents specifically who have been there every time she needed them. From the loving parents she learned from, she grew up with thoughts of helping others who were needy and doing the best to be a blessing in other people’s lives. Her vision and aspirations were to be a healthcare provider because since childhood she always felt other people’s physical pain which she wanted desperately to heal and share.

She has a Bachelor’s degree in Healthcare Management with a concentration in Global Perspective from Southern New Hampshire University partnering with Kepler in Kigali, Rwanda.

At the start of 2019 as she was praying for job opportunities since she was in her last semester of school God directed her to the website of Word Made Flesh Rwanda which had the information that matched her dreams and future career goals. She joined Word Made Flesh Rwanda in July as a volunteer, and applied to be a part of September Servant Team which she did for three months. And finally, she is so grateful to God that December 2019 had turned her dreams come true. She is now working and serving as a Community Health Coordinator in Word Made Flesh, Rwanda full time. 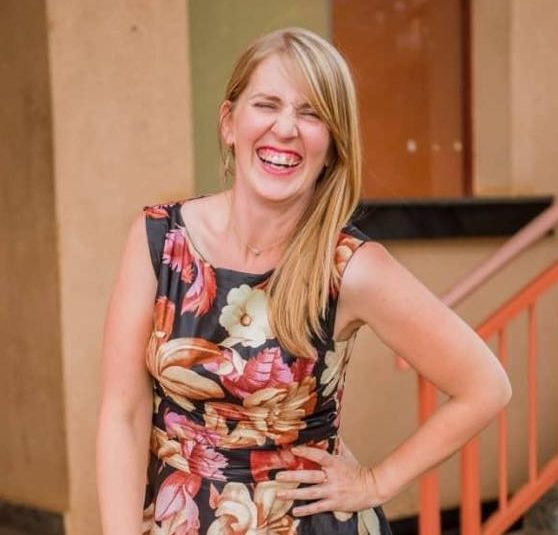 Give to Support Annie

Annie was born and raised in Texas. She had grown up with a Christian family and went to church every time the doors were open. She gave her life to Christ as a young child, but at the age of 22 she realized that she had never completely surrendered her whole life to God. She prayed a similar prayer that Isaiah said in Isaiah 6:8, saying, “Here I am Lord, have your way in my life.” She finished her undergrad at Texas A&M University in Galveston receiving her bachelor’s degree in Marine Biology in 2011, but she knew God had bigger plans for her life.

She began her journey with Word Made Flesh in the fall of 2012. After hearing about Sari Bari in Kolkata, India she decided to join a four month long servant team there. As soon as she returned to the states she knew she would return to India as full time staff one day. After months of praying, then another several months of support raising, she finally made it back to India in 2014. A year later her time in India came to an end due to unforeseen barriers. She could have easily let this unexpected problem cause her to stop serving with WMF or even to lose her faith. But her faith continued to grow and she knew she would stay with WMF because she believes in the work they are doing for God’s Kingdom. After Skyping with Shelbye, the WMF Rwanda field director, she knew God was calling her to Rwanda. She has been serving in Kigali Rwanda since 2016.

Annie is so thankful that God redirected her path to Rwanda. Not only does she love the beauty of Rwanda and the ministry she does with WMF there, she also met her husband, Claudien Niyigena. They are expecting their first baby, Chloe, in May 2019. 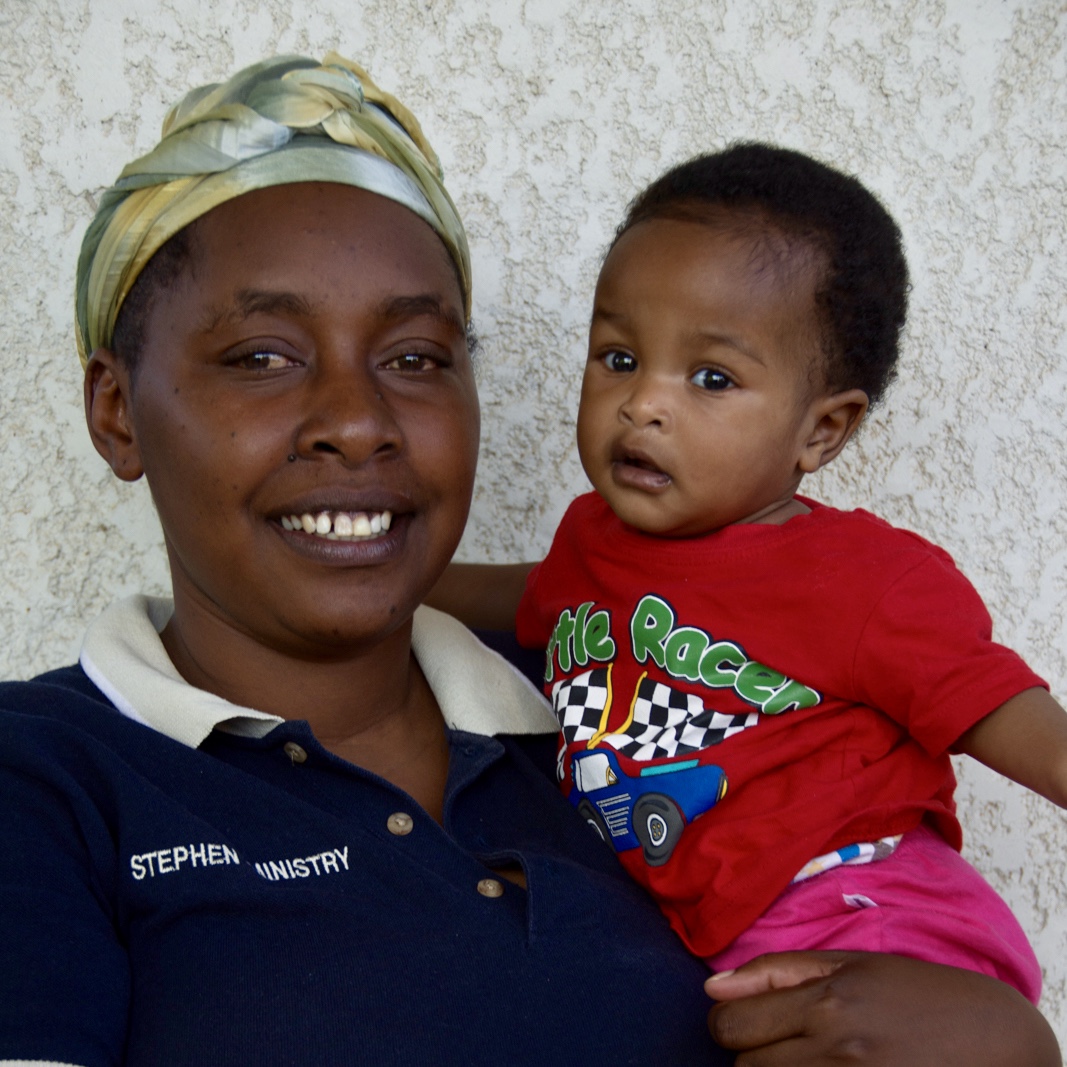 Give to Support Rwanda

Uwamaliya Marie Immaculee was born in 1986. Her mother died when she was still young and she and her two sisters were raised by relatives. She is married to Kubwimana Clement, and they have once child called Ineza Hope Pelia. Immaculee and her family live with her sister who is a widow and her niece.

Immaculee joined Word Made Flesh Rwanda in February 2016, just shortly after she and Clement were married. In the beginning, she found doing ministry with women who were older and more experienced than her a big challenge, but she thanks the Lord for how far he has brought her, the women, and our ministry today! 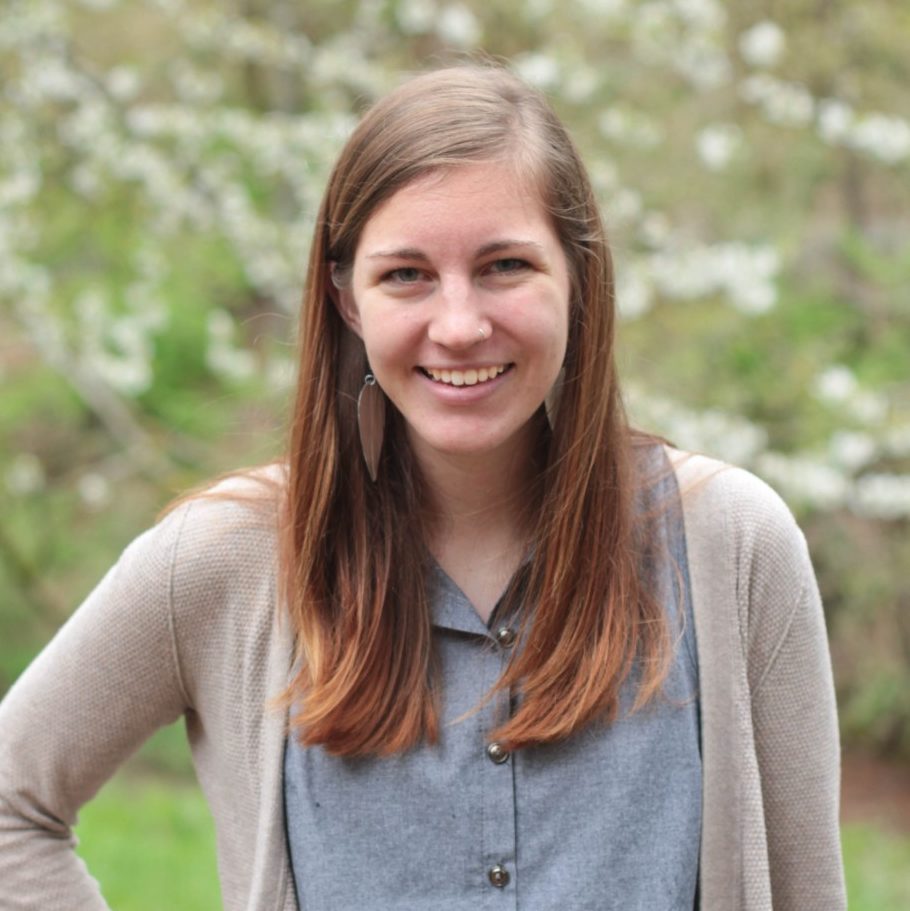 Shelbye grew up just outside Portland, Oregon. She was raised by two incredible, encouraging parents and a loving church community who challenged her to seek Jesus with her whole heart from a young age.

Shelbye had the opportunity to travel several times to both Kazakhstan and Mexico as a teenager where she was deeply moved by the injustice and poverty that she witnessed in those places. During her senior year at George Fox University, she spent a semester abroad in Kigali, Rwanda where her worldview was forever changed. She graduated from George Fox with a B.A. in International Studies and a passion for seeking peace and justice in her daily life.

Shelbye has been working with Word Made Flesh since May of 2014 as an intern in the US office and later on a Servant Team with WMF Romania, before returning to Rwanda 2015 to start a WMF community in Kigali. She recently completed her graduate studies in Global Development and Justice with Multnomah University.