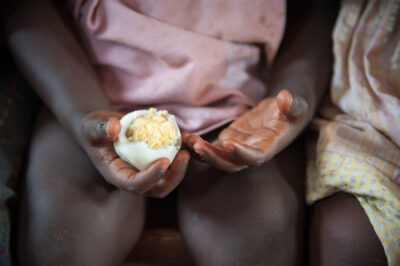 Simplicity of a Child’s Desire

This past March Steve and I were overjoyed to welcome a baby boy Nathaniel into our lives as our foster son – and hopefully our adopted son in a few of months. It has been an adjustment to be a family of three, but overall Nathaniel has been a huge blessing in our lives. Steve […] 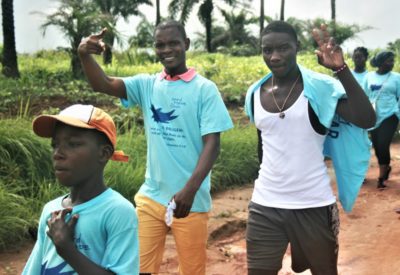 “I have never been so joyful, or so exhausted in all my life!” This has been my heartfelt response to “How are you?” in recent months. The joy is intoxicating as my husband Alan and I find ourselves delighting in our recently adopted son, Joey. His bright eyes and cute giggles always bring a smile […] 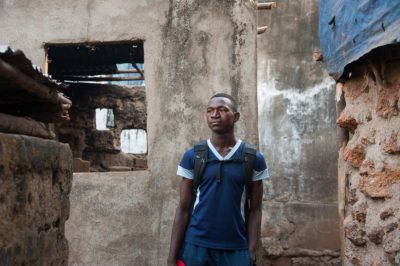 In his book, From Brokenness to Community, Jean Vanier shares about his experience of being in community with disabled adults and describes his community L’Arche as a place of healing and transformation. Being in community with those who are broken, according to Vanier, reveals to us our own brokenness, yet brings us hope because in […] 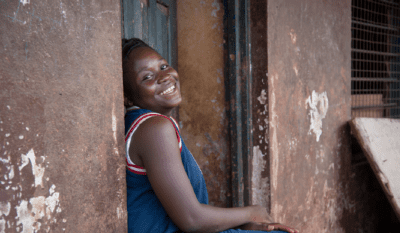 Submission: In Giving, We Receive

In a world where more and more people seek to get more than they seek to give, be one of those people who offer love and support to those who need and ask for it. Look for opportunities to give to those in need. To put a smile on someone’s face. Give and life will […] 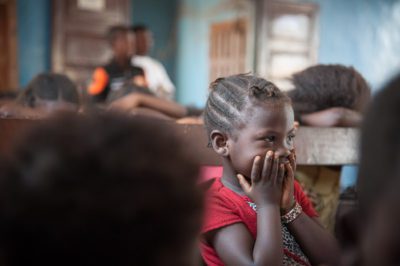 The Service of Listening

“Aunty Kristin, Aunty Kristin! I have an assignment… I have a wound… I am not well… I want to talk to you a minute… someone came to see you… can you go visit this sick person… etc.” These interruptions seem to happen on a daily, and even hourly basis.  People constantly interrupt the email I […] 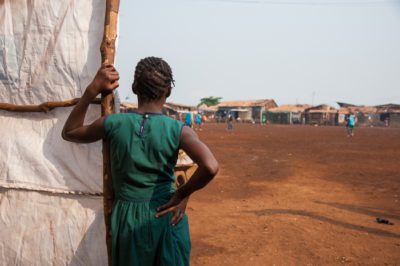 Service as Soldiers of Christ

I was told a thrilling story about a missionary couple who served sacrificially on the mission field. They happened to return home on the very day that a UN soldier was returning home from war. When they arrived at their country’s airport they watched as he passed the joyful welcome and massive nationwide celebration of […] 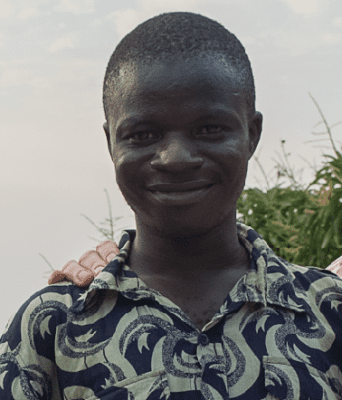 Ansumana was born in Kamakwie Bombali District Northern Province, Sierra Leone and grew up in a Muslim home. When he became a Christian in the late 90s, he was isolated by His muslim community. He became a Christian because he had witnessed Christians forgiving, whilst Muslims found it difficult to forgive. In 2002, Ansu settled […] 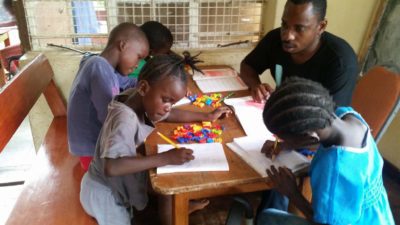 The Least of These

I grew up with my aunty, my father’s sister. My parents gave me to my aunt to raise me with my older sister because I was my mother’s first surviving male child. To protect my life, my parents decided it was best to give me to my aunt, who did not have a child. This […] 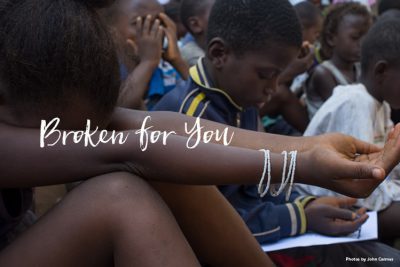 Sometimes we celebrate the day. We do our best as the sun smiles, and we partake in our daily activities, but there is a reason for us to stop and think about what makes the sun rise out of darkness…Read More »