A Simple Mission - Word Made Flesh 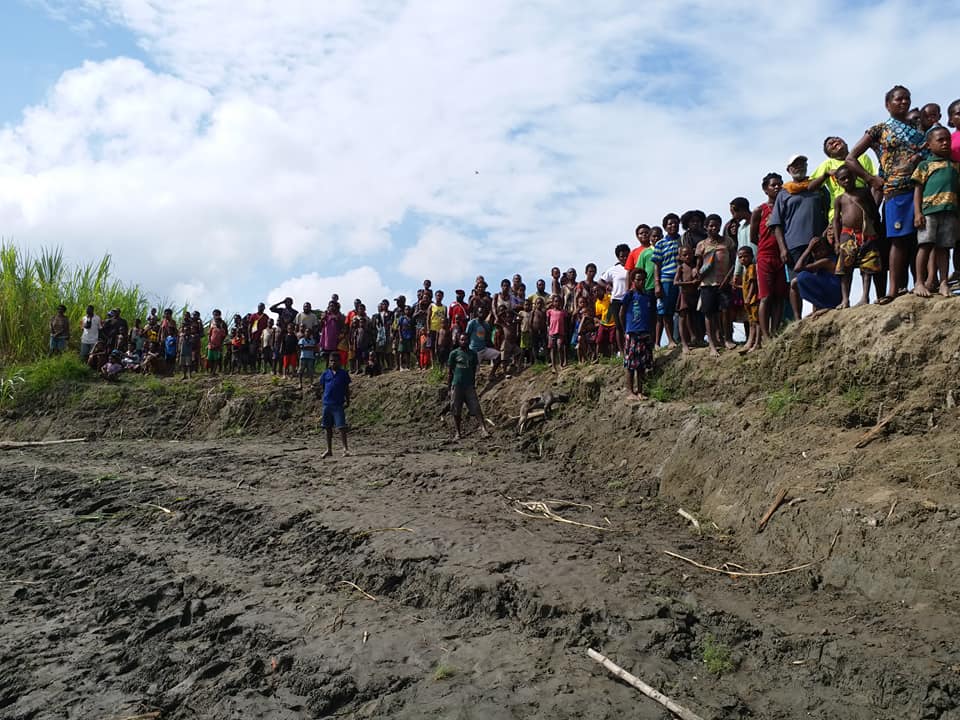 We have well established the principle of simplicity with Scripture, that we do not live above our neighbors or apart from them. We live among them, accepting what is offered and granting the peace of that dwelling upon them. We make friends, and we become good neighbors.

In reading Matthew 10:7-10, perhaps it is best to ask why Jesus commanded his 12 apostles, and later the 72 disciples, to carry nothing with them. There were several wealthy sponsors within the group of followers Jesus had with Him. It is reasonable to suggest they were financially capable of supporting all those who went out to heal, raise the dead and share the good news. Jesus was not necessarily noted for His frugality or miserliness, nor was much recorded about His expenses. With the knowledge of wealthy sponsors, it is also likely the decision was not based on a lack of funds.

Perhaps the command was intended to set an example. Perhaps it was another object lesson, like the multitude of others God placed before Israel.

He told them to “… proclaim as you go, saying ‘The kingdom of heaven is at hand’. Heal the sick, raise the dead, cleanse the lepers, [and] cast out demons.” Certainly this required courage and trust, in which the participants were totally reliant on those they came to help. Was it purely for the sake of disciplining His followers to remember who provides for them while showing a lost Israel the loving God who had never deserted them? What does it say to the community that a given disciple enters when they have nothing and accept all that is offered? What is the lesson they take from it?

Let’s talk about the simplicity of this context. They had no Roman education, grassroots aqueducts, literacy drives or business co-ops. The only had this: the mission to give Israel its chance to become the nation of priests it was intended to be and to heal those in need. Anyone can do that, and perhaps that was the point. While each of us is gifted in unique ways, we are all called to bear an “easy yoke” and a “burden [that] is light”. The general commandment to proclaim the Kingdom is not for the few but for everyone. Perhaps it is easier to look at our individual giftings as auxiliary tasking while the primary goal is seeking and saving the lost. If I am a preacher, then I find great purpose in filling that role but my job description begins as missionary.

When we talk about this concept of simplicity, the translation to everyday life can be confusing, especially at the offset. Is our implementation of that too ostentatious? Are we flashing too much wealth if we have any given item for our ministry work? I confess to several in-depth discussions with Mary about appropriate technology brought out to the Sepik in Papua New Guinea. Are we living simply if we have more than our neighbors? Are we fulfilling our mission if we are doing little more than surviving? What do you truly need to seek and save the lost?

The reality is that we must never forget that for all the plans we make, we are little children trying to help Daddy change the pistons in the engine. It’s a complicated job far beyond our ability to assist, but He lets us hold the wrenches anyway because He just loves us to pieces. Jesus had a mixed bag of zealots, fishermen, tax collectors and wealthy merchants. None of them were scholars or priests, and in some cases they were illiterate. Regardless, they were the recipients of great power and authority and through them the church was established and multiplied many times over. Jesus could have made things happen all by Himself, but He chose to use a handful of obedient people because they came near to Him. This is our King.

I suggest that these commands of our King are a reminder that we don’t need material possessions, education, a certain funding level, a perfect sustainable plan, or a three-year goal to prosper. We can and should be good stewards of what He entrusts us with and plan accordingly. Yet, there are times when we we are so quick to jump in and make plans, and it is so important that we submit our plans fully to Him and let Him be in charge. He doesn’t need our plan, but occasionally indulges us because He can make all things work together for our good.

Our work often becomes more complex than we would like. For many of us who are in ministry, it easy to get bogged down by all of the complications and even obligations. In our efforts to meet the physical needs of those we came to serve and to live among them in relationship, it can be easy to forget the simplicity of the Gospel and its mission. We are called to care for the souls of the lost; through love and presence, we are called to spread the Good News and our Father’s Kingdom. This is what Jesus did for us — He saved our souls — and now we respond to Him by embracing this simple truth and sharing it everywhere we go.

Through Jesus’ many parables, actions, and plain language, the responsibility to care for those struggling with poverty, infirmities, and under oppression is clear. No one is exempt from acts of charity. Jesus healed the sick when He was exhausted, hungry, and thirsty because “He had compassion on them,” until He had fully poured out. He did it because He loves extravagantly, and that’s as simple as it gets.

My words have not been intended to drive home a theological stance but only an opportunity for each of us to examine the “why” of Simplicity. Can you look at any aspect of your life and confidently assert its value and adherence to simplicity? Does it make sense? Was it carefully considered or, like us buying chocolate when we are having a strong craving, was it a bit of indulgence?

I pray that you would ask our King for wisdom as you discern what it looks like to live with simplicity. I pray for this wisdom for myself. Lord knows I need it, too 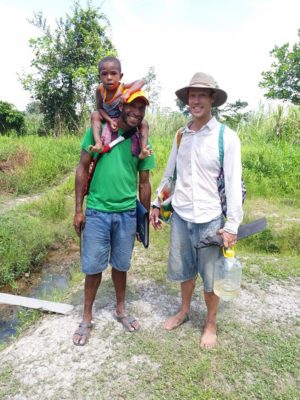 Mary and Benjamin Grimm are working as WMF staff alongside the Yamano people of Papua New Guinea. Mary focuses on creating adult literacy programs and completing a translation of the Bible in Yamano. Benjamin focuses on addressing medical and economic needs. They live with their daughter, Joya, in a remote village in the East Sepik Region. The Grimms look forward to partnering with the Yamano in establishing a long-term Word Made Flesh community presence that will be of service to the Yamano and the surrounding communities.