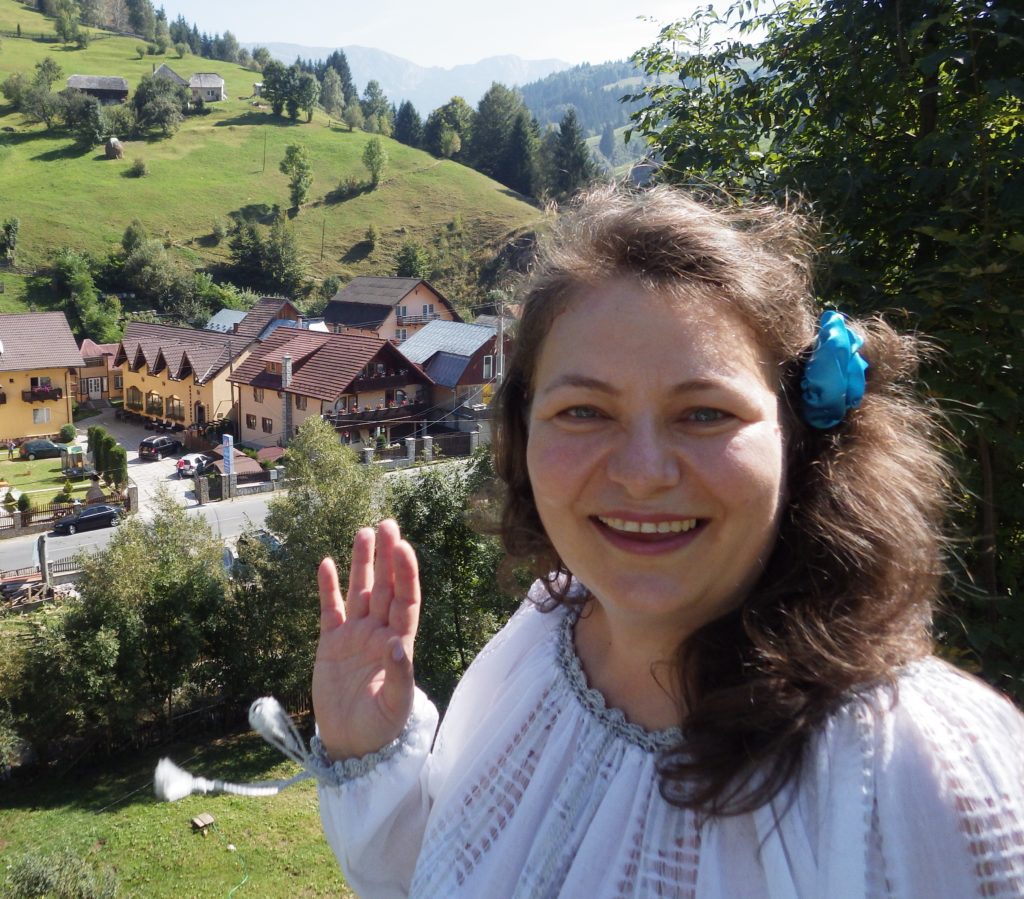 Anca was born in 1975 in Pechea, a county of Galati, Romania to an Orthodox family. She has 3 brothers and 2 sisters. In her last year of high school, she started to understand how there were many kids, youth and families affected by poverty, diseases and other difficulties around the community she was in.

When she finished high school, she already knew that she wanted to help the vulnerable, especially children. She didn’t know how exactly, but she had this in mind when she began deciding where she wanted to work. From 1999 to 2011, Anca worked through a few NGO’s with abandoned children affected by HIV/AIDS and other effects of poverty and marginalization. She has studied social work, sociology and psychology.

In 2011 Anca became a part of Word Made Flesh, first as a volunteer and then came on staff in 2012. She oversees communication and fundraising in the community.

Anca believes in the power of personal example to change things that are not how they are supposed to be. She also believes that whatever one decides to do must be done with gladness and love. “Whatever you do, do it with all your might.”