Simplicity: The Way of Subtraction - Word Made Flesh 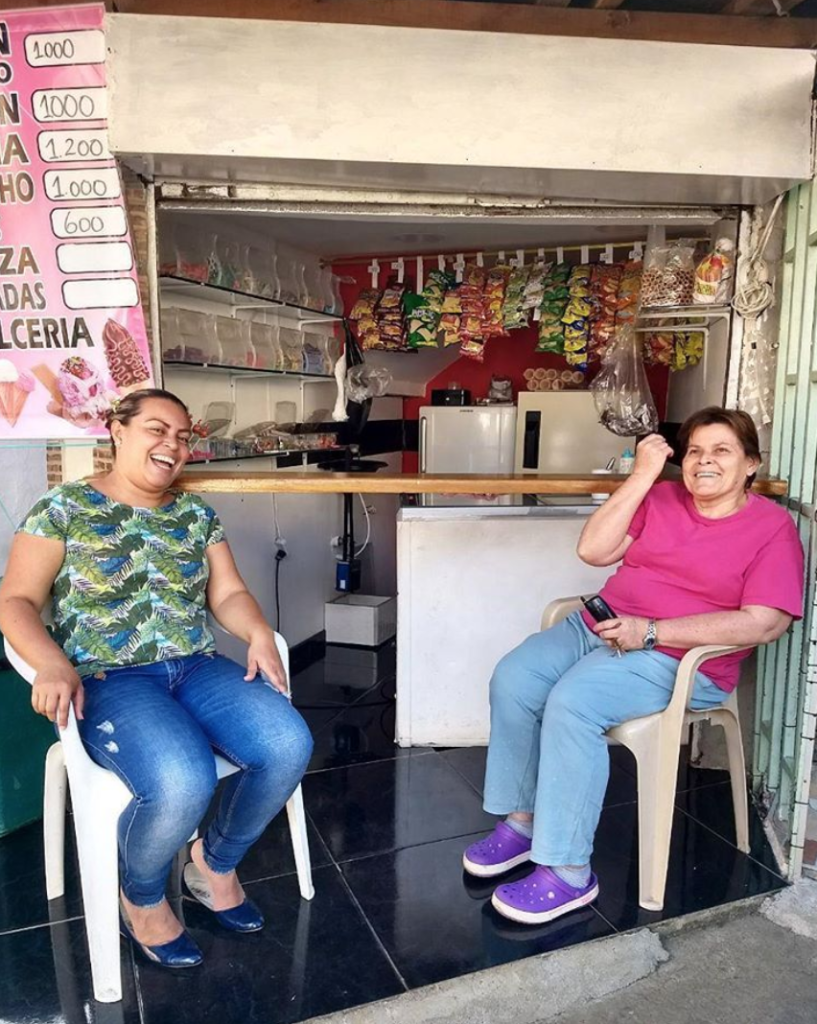 While Meister Eckhart, the late 13th and early 14th century Christian mystic, wrote, “God is not found in the soul by adding anything, but by a process of subtraction.” The soul doesn’t grow into God by adding more, but by taking away that which stands in the way.

In much the same way, it is a process of subtraction that invites us to let go of the excesses in our outer lives which act as hindrances to the experience of joy, peace, and flourishing for ourselves and our communities. Society shouts, “Be better! Achieve more! Go faster! Don’t ease up until it’s done!” At the same time, the divine whispers, “Small is beautiful. Imperfect is human. You are enough. The moment is enough.”

The sense of “enoughness” is a doorway into a spirituality of simplicity, in which we can cultivate a lifestyle rooted in the simple way. In a world that values speed and efficiency and surplus, the practice of simplicity is countercultural and subversive.

For the past 9 months, Katie and I have lived in Medellin’s Comuna 13, which not long ago was known as the most dangerous neighborhood in the the most dangerous city on earth. Much has changed for the better in recent years, but violence is still an everyday reality here. Back in April, there was a spree of gang-related murders. Bodies piled up in the streets. Schools were closed. Businesses shut down before dark. Our neighborhood was all but empty, besides the soldiers who patrolled on foot day and night. A tenseness hung heavy in the air. People were afraid. There was talk of a return to the era of lawless urban warfare of the past.

Gratefully, the outbreak of violence subsided quickly and life returned to normal. Kids went back to school. Shopkeepers again kept their doors open after dark. The collective anxiety subsided as the rhythms of the neighborhood were restored.

I began to notice something: the simple, daily routines suddenly took on a sense of beauty. What had seemed mundane before now appeared as profound.

Simplicity humanizes cultural and societal ideals which so often are centered on accumulation, striving, and success. The simple way invites us into seeing all of life as unmerited gift. Intentionally cultivating simplicity invites a new way of seeing in which abundance is a reality and nothing is only what it appears to be.

Children banter as they walk hastily toward their classroom. A puppy barks at someone passing by on the sidewalk. The sun sets ablaze the sky in a fiery red tinged with soft whisps of lemon yellow. The smell of fried fish wafts through the open front of the local seafood restaurant.

The practice of simplicity reminds us that none of it is ordinary, and all of it is passing. We experience whatever it is that the moment offers. And then we let it go. The essence of simplicity is releasing all that comes our way. Intentionally living simply reminds us that moments cannot be stored up, saved in an account, or accumulated. Like a fish, they are caught and released.

They are not ours to have, only ours to hold for but a moment, and let go. This invites awareness of the abundance that is, shifting attention from what is absent to what is present.

The process of subtraction deepens and matures as we refocus again and again on what is in front of us. What is here, now.

A global citizen with a background in international mission, relief, and development, Ryan Kuja has lived in fifteen cities and rural villages on five continents. He holds an M.A. in Theology and Culture from The Seattle School of Theology and Psychology as well a Diploma in Humanitarian Assistance from Liverpool School of Tropical Medicine. A spiritual director and writer, he has written for Sojourners, Missio Alliance and several theological journals. His first book, From the Inside Out: Reimagining Mission, Recreating the World, released in June 2018. Ryan is currently serving as the Field Director of Word Made Flesh in Medellin, Colombia, where he lives with and works alongside his wife, Katie.