The Darkness does not Overcome the Light - Word Made Flesh 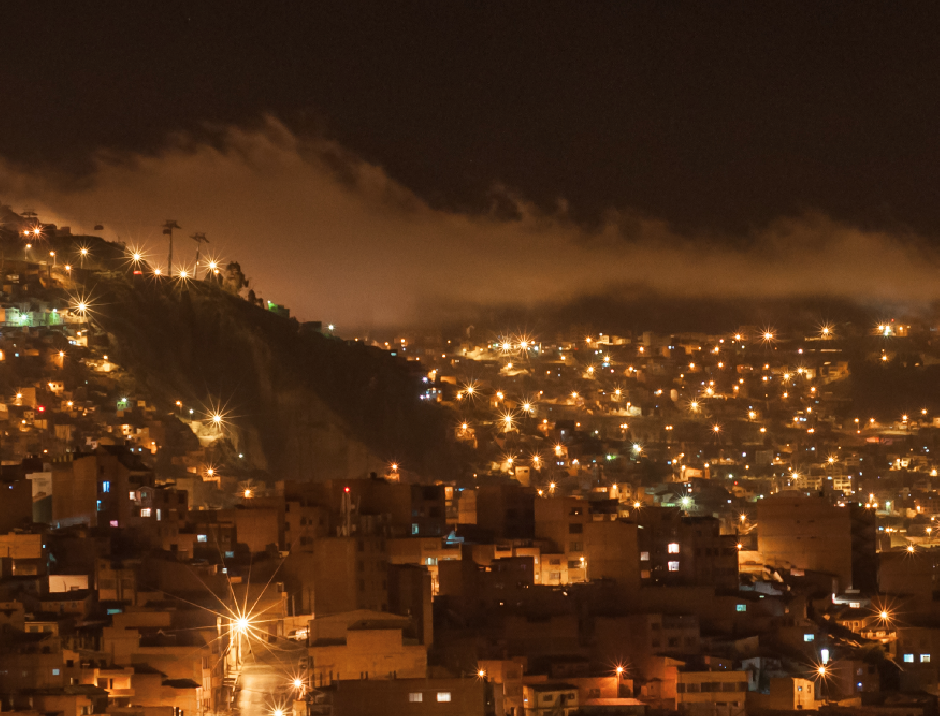 Friends, as we are in the midst of this season of Lent, I would like to share aspects of a reflection that I recently offered in another medium in hopes that it will be encouraging here as we deal with the gravitas of the season.

Eliot had recently converted to Anglicanism before writing this poem and “Ash Wednesday” became a piece of the outworking of the inner work that was transpiring within him.

I particularly want to contrast a piece of W.B. Yeats’ famous poem “The Second Coming” with a section of Eliot’s “Ash Wednesday.”

Eliot offers us an encouraging note from section V of his poem:

“If the lost word is lost, if the spent word is spent
If the unheard, unspoken
Word is unspoken, unheard;
Still is the unspoken word, the Word unheard,
The Word without a word, the Word within
The world and for the world;
And the light shone in darkness and
Against the Word the unstilled world still whirled
About the centre of the silent Word.”

In this passage, Eliot notes that, in the midst of current chaos and confusion, still the Word remains central and steady. In a manner of speaking, he poignantly notes that the darkness does not overcome the Light.

Of course, considering that we have humbly taken on the name of our Friend and Lord as our organizational name — Word Made Flesh — as a hope we seek to live into, references like this to Christ as Word regularly cause me to pause and pay closer attention.

In another sense, Eliot is saying indeed that the Word dwells among us, is immanently with us. The Word is faithfully present and will not leave nor forsake us. 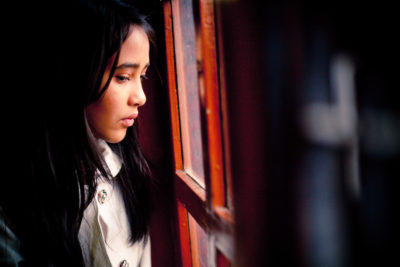 I find this passage additionally moving as Yeats’ passage in “The Second Coming” came to my mind while reading Eliot. Yeats was a contemporary of Eliot, but Eliot outlived Yeats by about 30 years.

While Eliot moved progressively toward the Church as he grew in years, Yeats increasing practiced a more esoteric spirituality largely influenced by non-Christian sources.

Yeats’ poem “The Second Coming” is an important and powerful work. However, it is indicative of how a differentiated worldview not grounded in a Christologically based understanding of ultimate redemptivity can radically change how one understands reality at any given moment.

“Things fall apart; the centre cannot hold;
Mere anarchy is loosed upon the world,
The blood-dimmed tide is loosed, and everywhere
The ceremony of innocence is drowned;
The best lack all conviction, while the worst
Are full of passionate intensity.”

Of course, you can quickly see the immediate, current relevance of Yeats’ words for today.
Yet, for Yeats “Things fall apart; the centre cannot hold…”
Whereas for Eliot, the centre does indeed hold and it holds about “the centre of the silent Word.”

As we lean into this season of Lent and recognize limitations, lack, hardships, things left unfinished, hopes not yet met, concerns that loom, and the like, let us remember this poem from 1930 and remember that the Eternal and Infinite Word is alive and well!

John’s words yet remain true for us today as they do for all time,