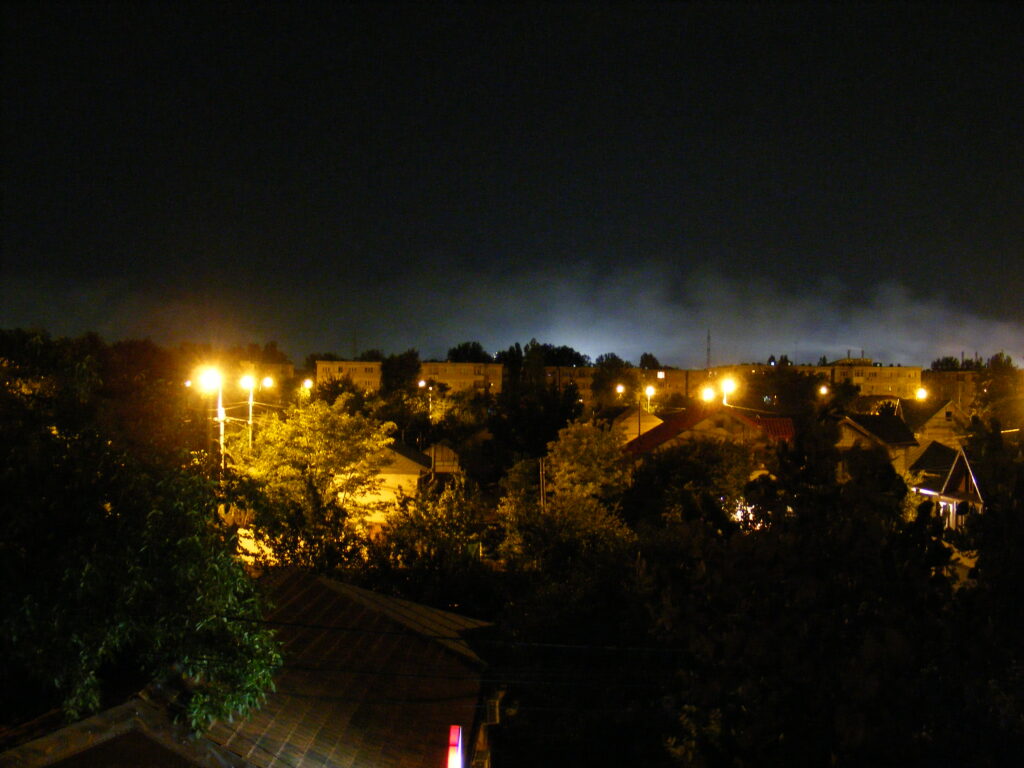 Even as I undertake the complicated process of putting an issue of The Cry together, reflecting on this year and all its complexities, I am struck with my need to remember the simplicity of Christ and His peace.

A God-Man clothed in humility and authenticity, a carpenter, whose ministry juxtaposed that of the Pharisees. There was no high tower for Him to sit in on this earth, but He instead spent his days walking the streets and healing the broken through muddy fingers. There was no earthly seat of power He was after, no grasping for things that would complicate His calling, but rather He rested in the power that comes simply from knowing His Father.

As we enter into the last season of 2020, a year that would hardly be described as a time of simplicity, I am remembering Jesus. The simple truths of His life, death, and resurrection have spoken the final word over every situation we face: It is finished.

Recently, at our online Bluegrass Gala, our friends the Grimms in WMF Papua New Guinea shared a resounding word: “Simplicity is not simple.” We are in Advent, and as I reflect I am moved by the complex — even harrowing — details of Christ’s birth. The pregnancy itself brought great scandal to His mother, and there were angels intervening in the lives and dreams of Joseph and Zechariah. Then there was the Roman census — a complex administrative matter which  resulted in long travels for the holy family.

The family arrives and they’re denied room at the inn, and now the laboring mother and child are forced into a precarious situation. Tradition tells us that Christ then is born to His young mother in a stable filled with animals, laid in a feeding trough on a bed of hay. What a complicated thing to behold! How hard to understand! The King of Kings in such a lowly state. Indeed, “simplicity is not simple.”

In His life, Jesus sought out the lowly, the broken, the downtrodden, the humble, and He turned His face and love towards them. Today, this peace incarnate still roams the earth, and still rests in the simplest of places. The Prince of Peace does not dwell in a shrine or a cathedral, there is no conjuring we must do, but  He lives in us, fleeting flesh and blood. He is, in us, the Word made flesh. It’s almost too simple and it defies our sensibilities, but He would not have it any other way.

As 2020 comes to a close, may we lean into the complex simplicity of Jesus. May our posture be one that carries Christ and His Love in us everywhere we go. May we be encouraged by our WMF staff and friends who live this out, with their faithfulness to God, people and simplicity written down in the following pages and across 25 volumes of The Cry since 1994. May our response to this season on earth and to this issue of The Cry be to say “yes” to simplicity and to connect with Jesus there.

When the world around us seems to cave in, and the layers of complexity stack up, would we find refuge in the Gospel and its simple, quiet truths that bring us great peace.