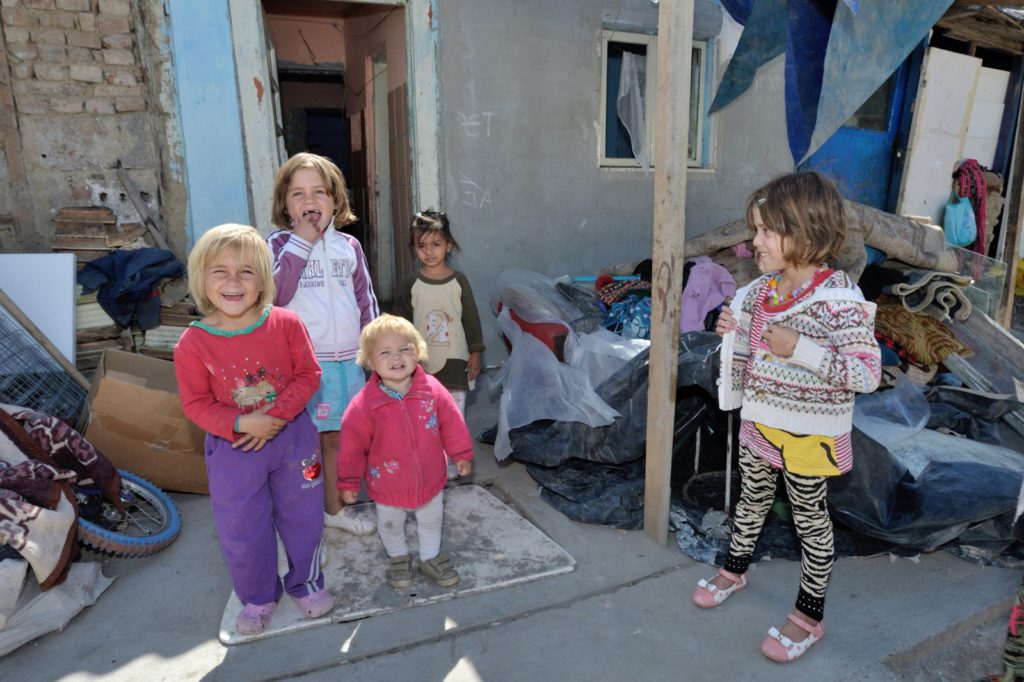 As we reflect on this lifestyle celebration, we invite you to explore some of our staff top picks from media and resources that deal with humility. (Click on the images to learn more) 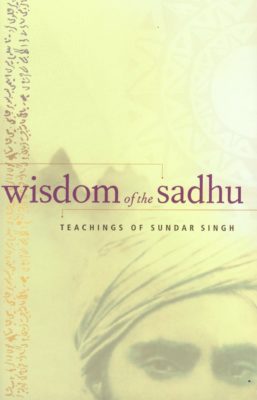 SADHU SUNDAR SINGH said, “I am not worthy of following in the steps of my Lord, but, like Him, I want no home, no possessions. Like Him I will belong to the road, sharing the suffering of my people, eating with those who will give me shelter, and telling all [people] of the love of God.” A modern Saint Francis, Sundar Singh left the wealth of his home at 16 to live as a sadhu, or wandering holy man traveling throughout the Indian subcontinent. His beggar-like existence, his intense devotion, and his simple yet profound parables became the stuff of legends. No one who met him – including the thousands who flocked to hear him during his visits to Europe, the Far East, and the United States – remained unaffected. 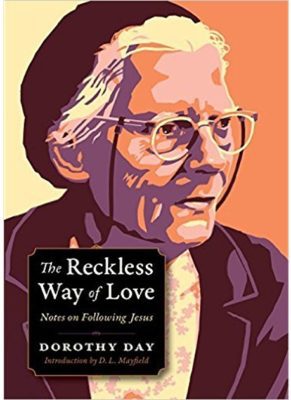 DOROTHY DAY was a highly revered 20th century figure. When she died in 1980 among the underserved of New York City, archbishops compared her to Gandhi and Martin Luther King, the New York Times spoke of the “end of an era,” and homeless men wept. In her early years, Day had strong ambitions of becoming a famous writer. Soon after her conversion, she dropped everything and devoted her life to help people in poverty, spreading a powerful message about Christian devotion. She fought for social justice, nonviolence, and passionately cared for the marginalized. In this book, you will find a refreshing humor and honesty as she addresses her hopes and fears and her sources of inspiration that daily led her to abandon everything just to love God and people. 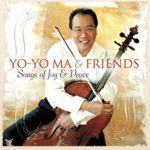 YO-YO MA and Allison Krauss recorded a wonderful rendition of “Simple Gifts,” a Shaker Thanksgiving hymn about humbly accepting the simple gift of God’s grace. The Shakers are most commonly known for their communal lifestyles and simple living. Established in 1770, the Shakers emphasized total devotion to God and believed that a life of simplicity and communal labor was the model leading them toward redemption. But simple living was not without rich culture. The Shakers loved art, dancing, and music.

Additionally, reflect on the lyrics of “Bow Down Low,” another Shaker hymn capturing meekness in serving Christ.

Yes I’ve come, I’ve come to wash and clean
From this floor the stains of sin
For low I’ve come again
And I’ve not come in vain 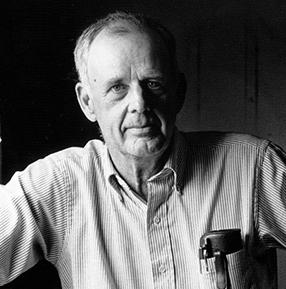 — Wendell Berry, The Art of the Commonplace: The Agrarian Essays

“We have lived by the assumption that what was good for us would be good for the world. And this has been based on the even flimsier assumption that we could know with any certainty what was good even for us. We have fulfilled the danger of this by making our personal pride and greed the standard of our behavior toward the world – to the incalculable disadvantage of the world and every living thing in it. And now, perhaps very close to too late, our great error has become clear. It is not only our own creativity – our own capacity for life – that is stifled by our arrogant assumption; the creation itself is stifled.

We have been wrong. We must change our lives, so that it will be possible to live by the contrary assumption that what is good for the world will be good for us. And that requires that we make the effort to know the world and to learn what is good for it. We must learn to cooperate in its processes, and to yield to its limits. But even more important, we must learn to acknowledge that the creation is full of mystery; we will never entirely understand it. We must abandon arrogance and stand in awe. We must recover the sense of the majesty of creation, and the ability to be worshipful in its presence. For I do not doubt that it is only on the condition of humility and reverence before the world that our species will be able to remain in it.”