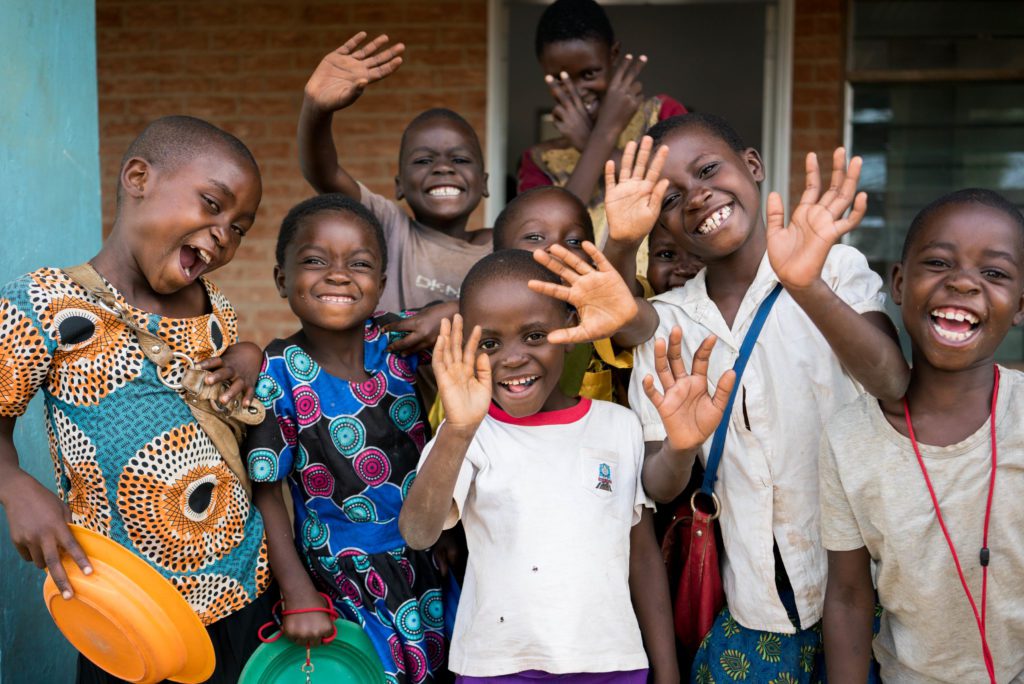 I often feel overwhelmed because of the needs of our friends in Kroo Bay. COVID-19 has made life more difficult for this community. For example, the Kroo Bay Health Center used to have a feeding program for children who are malnourished. But that isn’t happening right now because of the pandemic. So there are a lot of children with malnutrition walking around. I wonder what I can do? Some of them are sick, and the children’s hospital is not operating at its full capacity, so they may not be able to get the treatment they need. Sometimes I feel helpless. Word Made Flesh Sierra Leone does distribute food to some of our youth and children, but it feels like it’s not enough. I want to buy rice for 10,000 people, but even that wouldn’t be enough to feed everyone.

In the midst of feeling overwhelmed, I also learn a lot from the interdependency of the community of Kroo Bay. I worry that some of our youth will starve. And some do miss meals. But recently I was talking with one of our youth who is an orphan. She told me that there are people, her neighbors, who often give her food. These people don’t have very much themselves, but they do not think twice before giving. I’m realizing that I have so much to learn from them.

This is a place of relational wealth. When I think of my life in the West, especially before I became a committed Christian, I remember how it was so full of loneliness and independence. I was able to live life without seeing people for many days. But people in Kroo Bay know how to be in community with one another so well. It’s something I continue to learn. 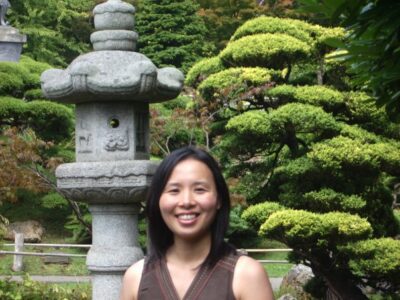 Jennifer Seo was born in Seoul, South Korea. She was raised in a Catholic family and had a personal encounter with Christ when she was 17 years old. She went to the University of Alberta in Edmonton, Canada. In 2001, she moved to Vancouver and worked as a dental hygienist until she felt called into full-time missions in 2010. She first served in the inner city of Vancouver working with people struggling with drug addiction, homelessness and mental illness. From 2012 to 2017, Jennifer served in the Kroo Bay area of Sierra Leone’s capital city of Freetown with Word Made Flesh Sierra Leone. During that time, she focused on ministry with vulnerable women and children. She lives in Freetown with her husband, Stephen Ney, and serves as a Field Director of Word Made Flesh Sierra Leone. She enjoys running and reading.