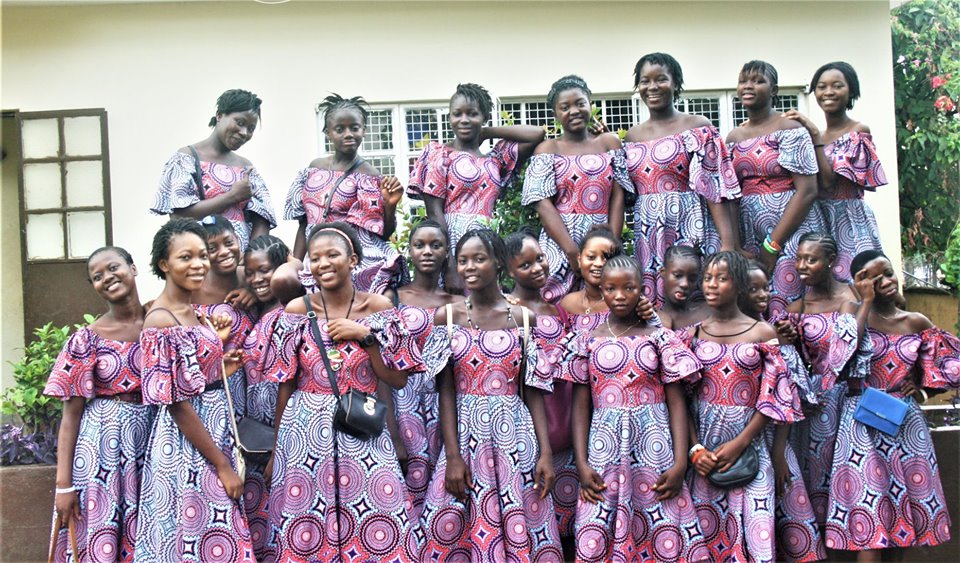 The story below is from our WMF Sierra Leone community. Thank you for partnering with WMF and being a part of God’s work to bring healing, hope, and peace to our neighbors in need around the world!

We have known a lady named “Alice” for the past couple of years. Alice’s father passed away when she was 7 years old. Since her mother didn’t have a job, she was sent to her uncle’s place after the death of her father. Though her uncle raised her until she was in grade 7, Alice had to be on her own after that. Alice’s uncle faced financial challenges at that time and was no longer able to take care of Alice.

When Alice was in grade 8, she ended up getting pregnant and gave birth the following year. Having to raise a child as a teenager was challenging, and she struggled to find ways to earn money to meet basic needs. Since there were not a lot of options available for her to earn income, she ended up being prostituted. However, she longed to get out of that lifestyle. Last year, one of our staff reached out to her, and we began helping her – along with eight other women who were prostituted – attend a local tailoring school.

Since last year, she has not been involved in the work of prostitution. Last week, when she showed us a beautiful dress she sewed, I was able to see a glimpse of the hope she feels toward her future. Though there are still many challenges in her life, she says that she has learned to pray to God about all her troubles. Though she has a Muslim background, according to her, she has been enjoying learning about Christianity from Word Made Flesh Sierra Leone (WMF SL) staff. She says that she is interested in learning more about Christianity because she has experienced how God heard her prayers when she cried out to God. Our WMF SL community is continuing to pray that Alice would experience God’s power and grace in her life.