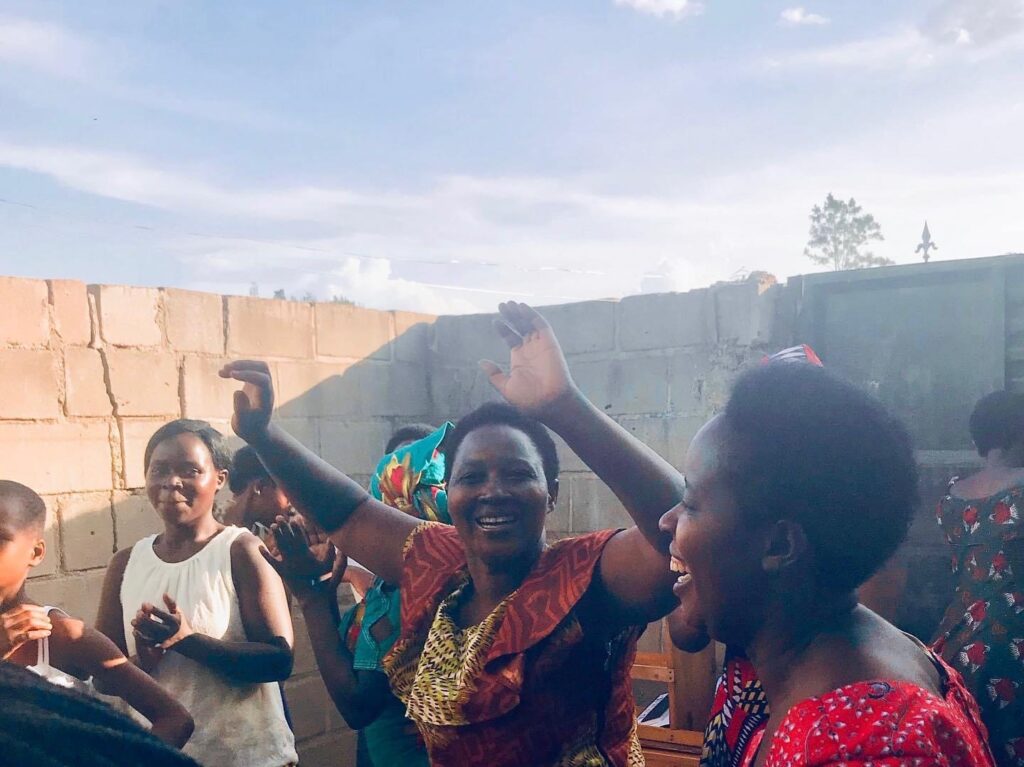 As we reflect on this lifestyle celebration, we invite you to explore some of our top picks from media and resources that deal with the topic of simplicity. 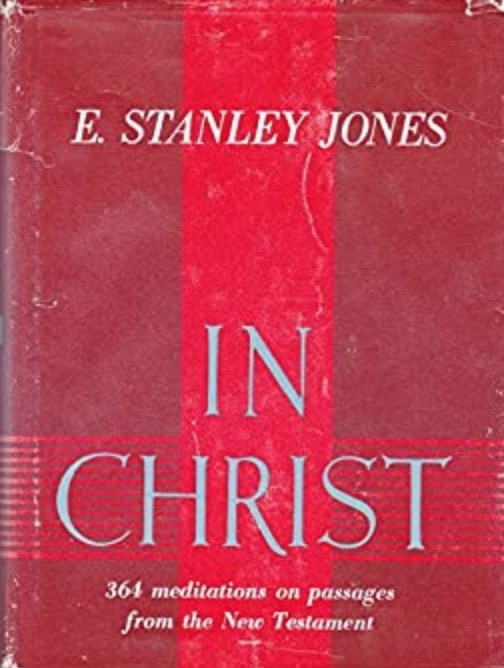 E. Stanley Jones is considered one of the most important missionaries of the 20th century. Known for his extensive work in India and relationship to Gandhi, Jones has been highly influential and inspirational to Word Made Flesh International over the years. In his devotional book In Christ, Jones writes daily meditations centered around the usage of the phrase “In Christ” throughout the New Testament.

The phrase “In Christ” and the reflections in the book tend to lead us toward the simple truths of the goodness found in Christ, and being beloved. These  meditations are also convicting, as Jones illustrates to us that this simple message of “in Christ” should shape every aspect of our daily living.

As we think about WMF’s Lifestyle Celebration of Simplicity in this issue of The Cry, Rossini’s 1824 Duetto in D Major for Cello and Double Bass is interesting to consider.  After its introduction in 1824 this piece was lost for almost a century.  It was found again when sold by Sotheby’s in London in 1968 and has since become a favorite of bassists.  It is a well-loved, three-movement piece of chamber music made for two instruments whose music can be quite moving in the rich variations found during the simplicity of conversation between the two.

Essentially, the simplicity of a duet can produce a symphony of delight. This piece is a reminder that, even when confronted with pared options as opposed to having a cornucopia of choices, situations approached with innovative thinking and a robustness of engagement can still offer a deeply meaningful experience.

WMF names the idea of spiritual discipline as celebration soberly recognizing that such rhythms are meant not to be burdens, but instead are to be understood as freeing processes. Well, Rossini’s piece gives us the opportunity to engage the concept of celebration in both the sense of freeing process and as appreciative merriment. 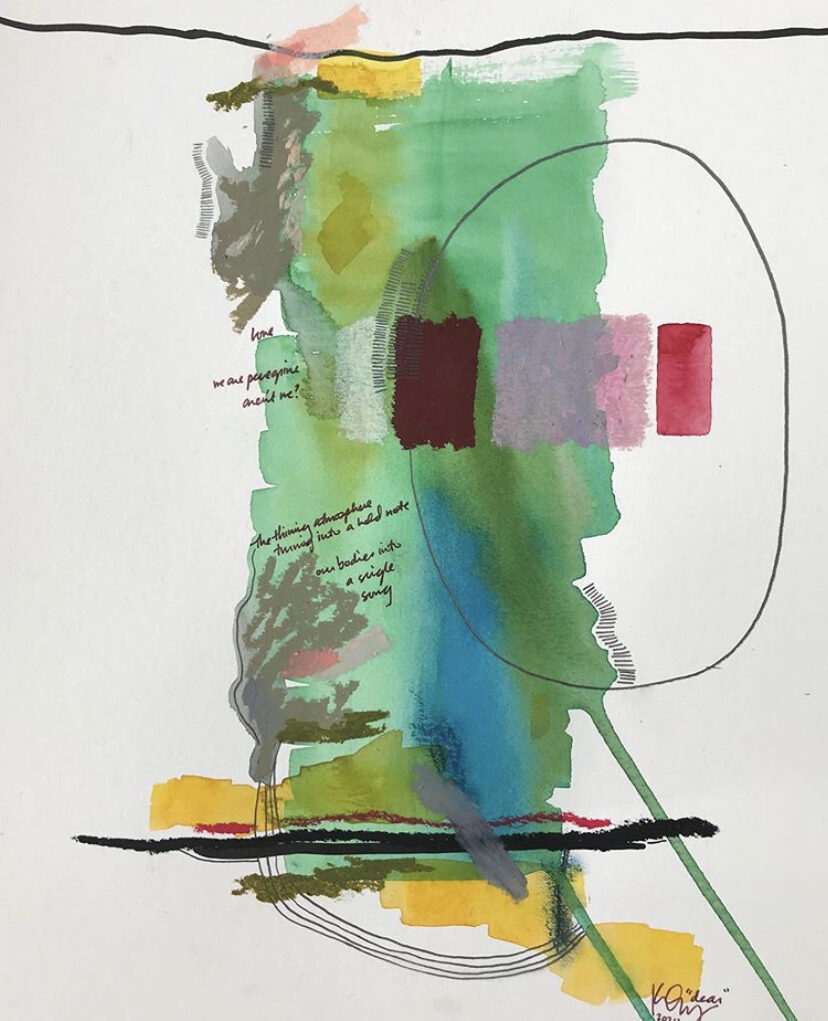 The simple form of this piece juxtaposed with its complex, abstract layers of color  and shapes illustrates perfectly for us the tensions found in the celebration of simplicity.

Find this piece and others on Kristina’s instagram: @kristina.erny

Text reads: “love, we are peregrine, aren’t we? / the thinning atmosphere turning into a held note / our bodies into a single song”

Kristina Erny is a Creative Writing professor at Asbury University and lives in Wilmore, Ky., with her husband and their three kids.