The Obedience of Saying Yes (and No) - Word Made Flesh 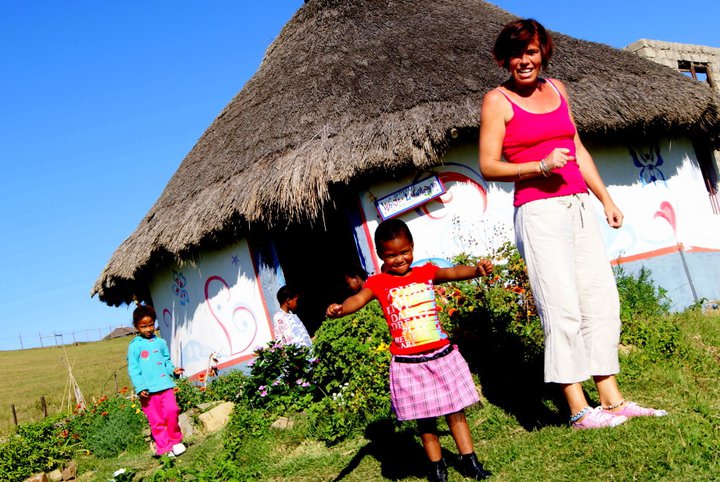 “I imagine that yes is the only living thing.” — ee cummings

The Edge, Inside and Out

On a towering rocky precipice high above the sea at the end of the African continent, we looked out over the cacophonous watery expanse, eighteen foot waves marching across the swirling abyss of green and grey. From that stormy, swell washed height, Katie and I were acutely aware that together we had arrived at another precipice, an interior cliff edge of not knowing which direction to take. Did the obedient way forward, one in which we would honor our vocations—both together as a married couple and as individuals—mean staying in this rural village on the Indian Ocean coastline of South Africa? Or did it mean saying goodbye, leaving and possibly never coming back? Would obedience come by saying yes or by saying no to the opportunity to stay and move beyond the season of discernment we’d been in and begin the next steps of pursuing our vision of a rural community development initiative in this place?

The first time I stood in this village nearly a decade earlier, the rocky precipice was there, but the interior one was absent. Back then in this very location, I had an inner vision in which I saw the Kingdom of Heaven fully manifest in this place. The tension of “the already” and “the not yet” of God’s Kingdom had given way to an unrestricted, complete inbreaking of shalom.

I was captive to that vision of God’s shalomic harmony; for eight years it haunted me, seduced me, and eventually lured me back. I returned there with Katie on two occasions in 2011 and 2012 for several months each time to explore the possibility of moving there following graduation from seminary. Together with the community, Katie and I discerned the creation of a missional project rooted in an asset based approach to community development.

Over the course of those months spent getting to know the land, the people, the sea, and the community, Katie and I also came to get to know ourselves in new ways. A few weeks after we stood together on that rocky precipice above the tempestuous winter ocean, a mirror of our own unsettled souls, we had realized that saying yes would mean capitulating to obedience to something other than our deepest selves, God, and the shalomic vision I had been given.

In that South African village, together Katie and I discerned that to be faithful to our depths, to our lives, to our God, saying no was required. Despite the shalomic vision and hope, obedience, paradoxically and painfully, meant saying no.

Yes and No: A Whole

Perhaps yes is the only living thing, as the great American poet ee cummings wrote, because no is also alive in its own distinctive ways. We can only say yes if we also say no. If yes is the via positiva, the way of affirmation, no is the via negativa, the way of negation. If yes is kataphasis, affirmation, no is apophasis, literally “to say no” in Greek. Yes is the only living thing because yes only exists at all because of no. Yes lives alongside no as night does day. Yes and no are not opposites, but rather they create a whole, a dialectical embrace. Saying yes and saying no are two complementary dimensions of a single contiguous process of obedience. The path of obedience comes through discerning to what we will say yes and to what we will say no.

Articulated thus far has been a rather circuitous way of connecting my and Katie’s past to the present, the then to the now—where we stand atop another cliff edge: beginning a new WMF field in Medellin, Colombia.

I imagine that yes is the only living thing. And I imagine that saying no is an integral aspect of what has brought us to this new cliff edge. We aren’t in South Africa as we had thought we would be five short years ago. Instead, we are poised to begin something new in Colombia, something which, of course, exists in a future that hasn’t yet been written, in a narrative yet to be told, with cliff edges of interiority yet to be navigated.

To all of which we say yes.

Ryan and his wife, Katie, are among the newest members of the WMF staff. They are being commissioned this month to begin the work of  WMF Colombia. Ryan is a spiritual director, writer, and freelance theologian with a master’s degree in Theology & Culture from The Seattle School of Theology and Psychology, a post graduate diploma from Liverpool School of Tropical Medicine in the UK, a bachelor’s degree from University of Vermont and currently working toward a master’s degree in Counseling Psychology. He has spent many years living in economically marginalized communities in South Sudan, Kenya, Mozambique, South Africa, India, and the Caribbean. 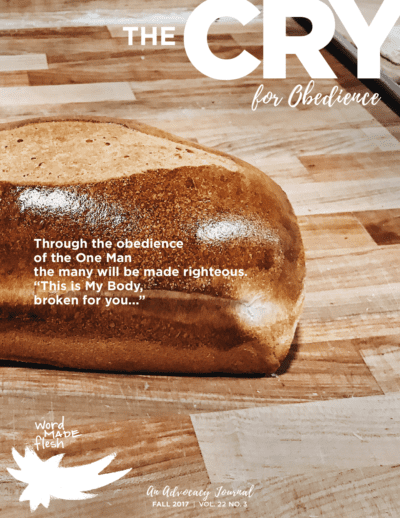