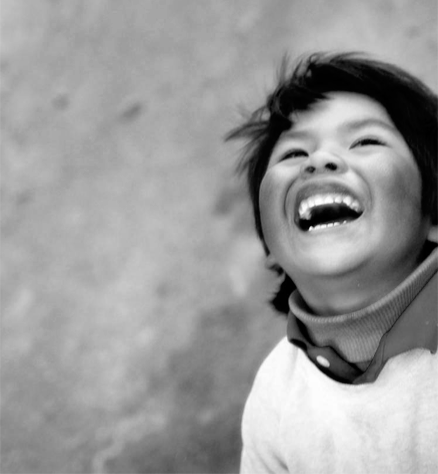 While most five-year-old boys are playing fearlessly among a multitude of friends, Franz* with a limited vocabulary was timidly saving his own life and that of his family.

At 42, Maria* had been working in prostitution for more than 20 years. She had three young sons. The youngest was five-year-old Franz*. Since their father had abandoned the family more than three years before, Maria was finding it increasingly difficult to feed, clothe and shelter them. The anger, frustration and despair had become so overwhelming, so bleak in her mind that she saw only one alternative. She began placing rat poisoning in her and her children’s food. Death seemed the only option to end her family’s profound suffering. But one day, Franz quietly begged to remain like the other children, playing and laughing. Miraculously, that plea altered Maria’s heart.

Franz, his mother Maria, and his two older brothers came to WMFB in September 2018 emotionally, economically and physically devastated. The boys were behind their peers cognitively, emotionally and socially. Franz had no written language or numerical skills. He clung to his older brothers in terror for constant support. He was profoundly shy and lacked self-esteem to even make eye contact or talk with the other children. He was so fearful that his feet could not leave the ground to jump even a few inches.

WMFB began intensive therapy with Maria to develop coping skills and to heal deep-seated wounds. Additionally, she joined the Women’s Program, where she could receive community support from other women and develop life skills that would enable her to provide a sustainable income for her family beyond prostitution.

Franz worked one on one with WMFB staff and within the Children’s Program to improve his self-esteem and developmentally place him at age appropriate levels cognitively, emotionally and socially. In four short months, he has learned the alphabet, recognizes vowels, and has even been able to form short sentences. He enjoys creating art and craft projects, which he proudly gives to his mom. He even loves math and the obstacle course on the playground, which he enjoys with his three best friends, whom he calls his “three amigos.”

Franz especially loves Bible stories. His favorite stories revolve around his hero King David, because of the strength and bravery that he showed in the face of the giant Goliath. Franz can now even see how he is just as brave as David. 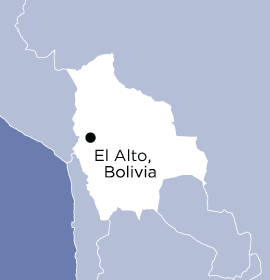 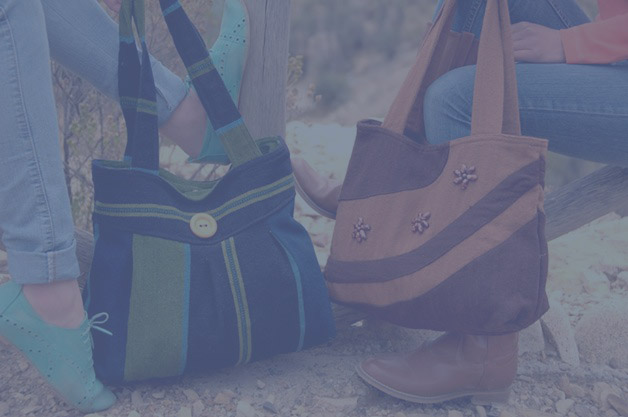