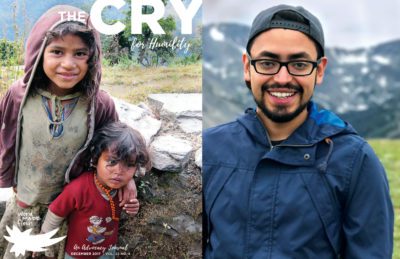 “Nothing is more deceitful,” said Darcy, “than the appearance of humility. It is often only carelessness of opinion, and sometimes an indirect boast.” — Jane Austen, “Pride and Prejudice” I often struggled to “keep myself humble,” which really was nothing more than an attempt at its appearance. After all, humility is one of those virtues […]